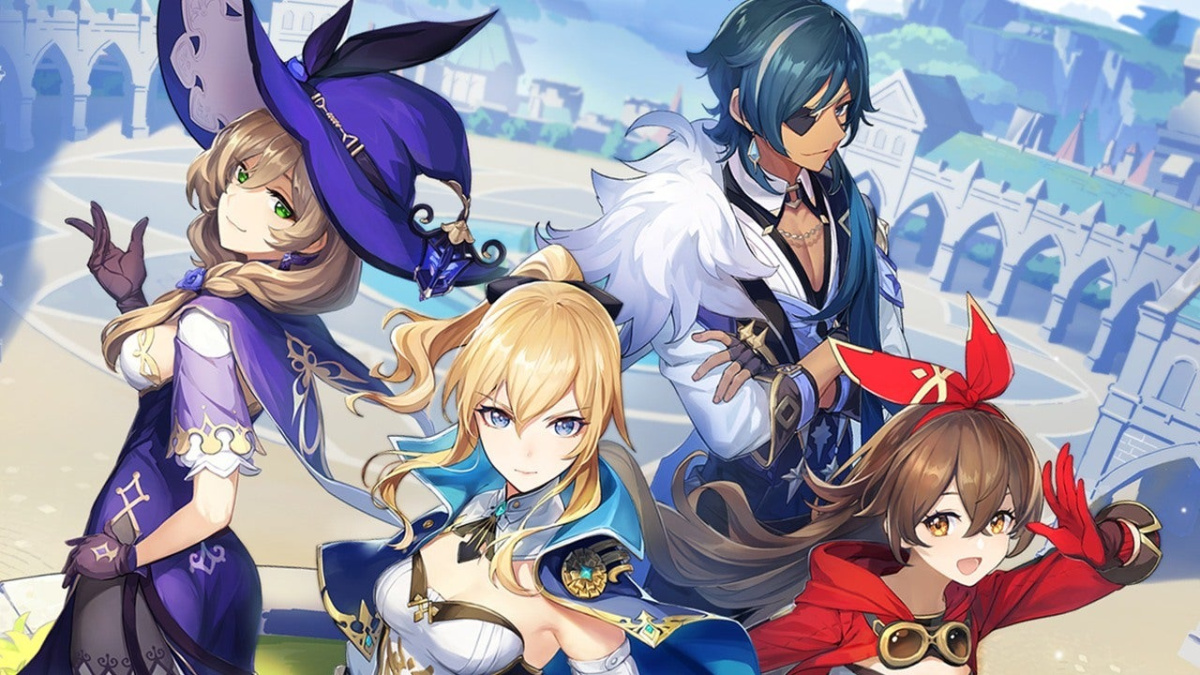 The mobile game space has been on a roller coaster for the past few years as the gaming industry looks to crack the code on reaching the “on-the-go” market space and earning top dollar. Two of the longest-standing mobile games, PUBG: Mobile and Genshin Impact, have reached a point of great success that not many games, mobile or non-mobile, can say they will ever reach.

As reported by GamesIndustry.biz, PUBG: Mobile has crossed the threshold of $9 billion earned. The mobile version of the popular battle royale launched as free-to-play in March 2018, racking up 1.1 billion installs on mobile devices since its debut. Between Jan. and Sept. 2022, the game was installed 104.4 million times and earned $1.6 billion in revenue, which was down compared to 2021’s modest earnings of $2.2 billion.

Conversely, Genshin Impact has reached $4 billion in revenue earned, having done that significantly faster since the game launched in 2020. This shouldn’t come as a surprise to those following the game, as Genshin Impact reached the billion-dollar mark six months after its launch, rapidly reaching the $4 billion mark back in March 2022. In the same period of Q1 to Q3 2022, the title generated $1.4 billion, despite a seven percent dip in global installs during that same period.

Needless to say, both Genshin Impact and PUBG: Mobile have left their impact on the mobile industry, opening the door for many big names looking to follow suit. Mobile gamers can expect new titles such as The Division Resurgence, Tom Clancy’s Rainbow Six Siege, and even Valorant Mobile soon, with many more looking to get a slice of the market.