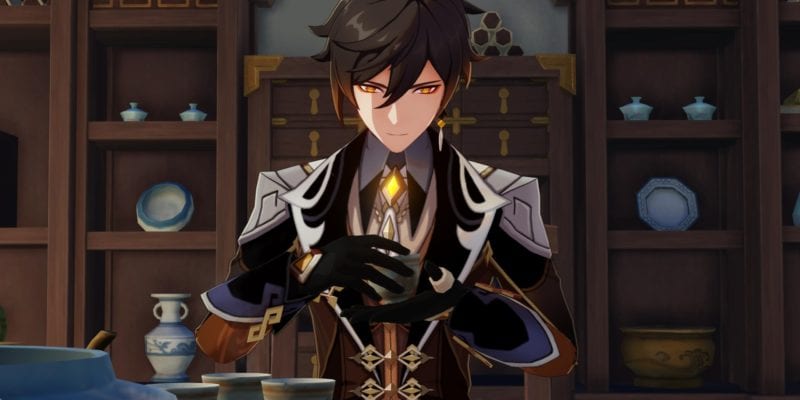 Earlier this month, industry analytics site Sensor Tower reported that Genshin Impact was officially the third highest-earning mobile game on the market. And today, it looks like the game has officially passed the $1 billion mark on mobile devices. This figure does not seem to include console and PC sales.

It’s only been about half a year since the release of the game, and MiHoYo certainly hasn’t taken their foot off the pedal as they’ve continued to support it with consistent updates and new 5-star characters for players to spend money on. Speaking of characters, we’ve also seen the introduction of five new timed exclusive characters since December, and they’ve certainly been a big part of why this game is making so much money.

Zhongli, who was released in December, pulled in $15.5 million from players trying to pull him, while Xiao, released at the start of February, pulled in $15.1 million. Somewhat surprisingly, Hu Tao, who was the most recent banner character, only pulled in $12.9 million, making her second to last only to Albedo on that list.

Hu Tao’s gotten quite a bit of hype because of the popular voice actors that had been hired to play her in all languages, though considering that players haven’t actually had the chance to meet her properly in-game, it’s likely that most of the community was more inclined to spend their gems on Xiao, who had been hyped up for months leading up to his release.