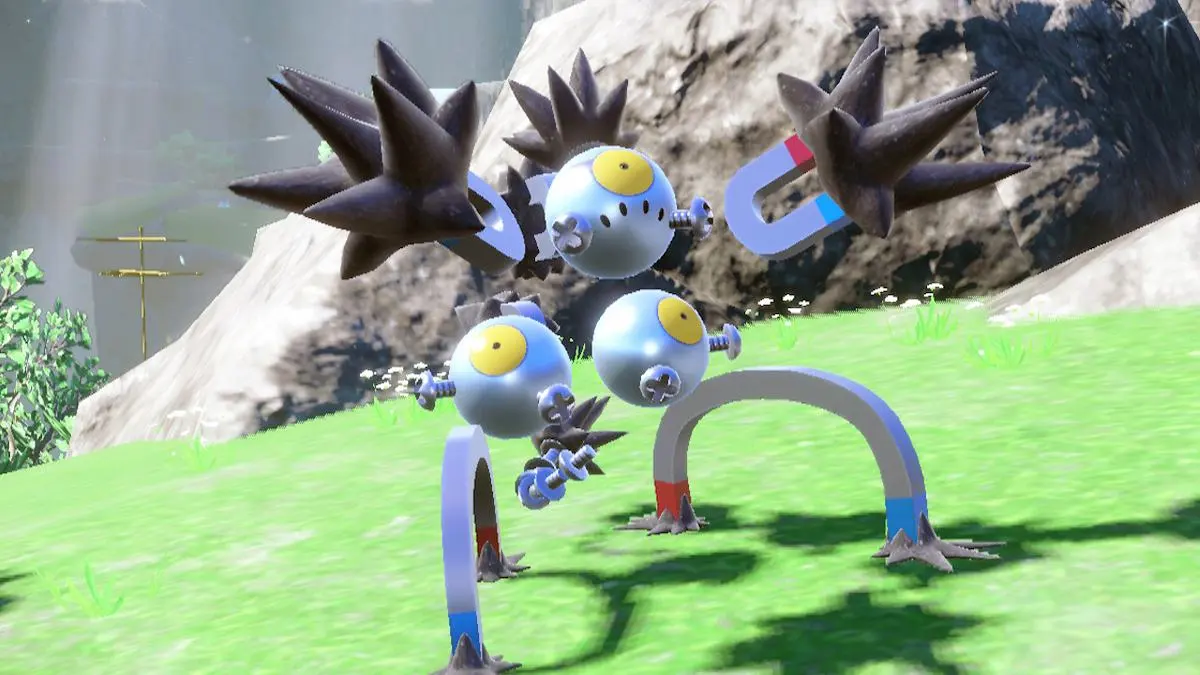 The ways people express their love for the Pokémon franchise is diverse to say the least, but one fan has still managed to stick out through their own creative homage to the franchise.

Known as MikavdCrochet, they have a talent for creating crochet patterns which can be used to create inventive and strikingly detailed Pokémon plushies and figures. Their most recent pattern is for the new Paradox Pokemon Sandy Shocks, and they gave an extra level of detail to the creation by placing magnets underneath the crochet work. They showed off how the pattern turned out via a post to the Pokemon Reddit, where it has been receiving praise from all stripes of fans.

This is far from the first video game-related pattern MikavdCrochet has created though. Their Reddit account is filled with examples of other Pokémon they’ve made crochet patterns for, including Primordial Kyogre, the Paldean variant of Wooper, and Clodsire. They’ve likewise created Crochet patterns for characters from Genshin Impact, which received similar praise for their quality when shared.

Every pattern they’ve created can be purchased as well. MikavdCrochet has an Etsy where they sell instructions for how to make a given pattern for certain Pokémon and Genshin characters. These instructions come with a step by step guide on how to make each creation, what materials are needed, and other useful tools which can help even a newcomer to crochet their own hand-crafted symbol of their fandom.

For more on the Pokémon series and its fandom, check out some of our related articles down below.