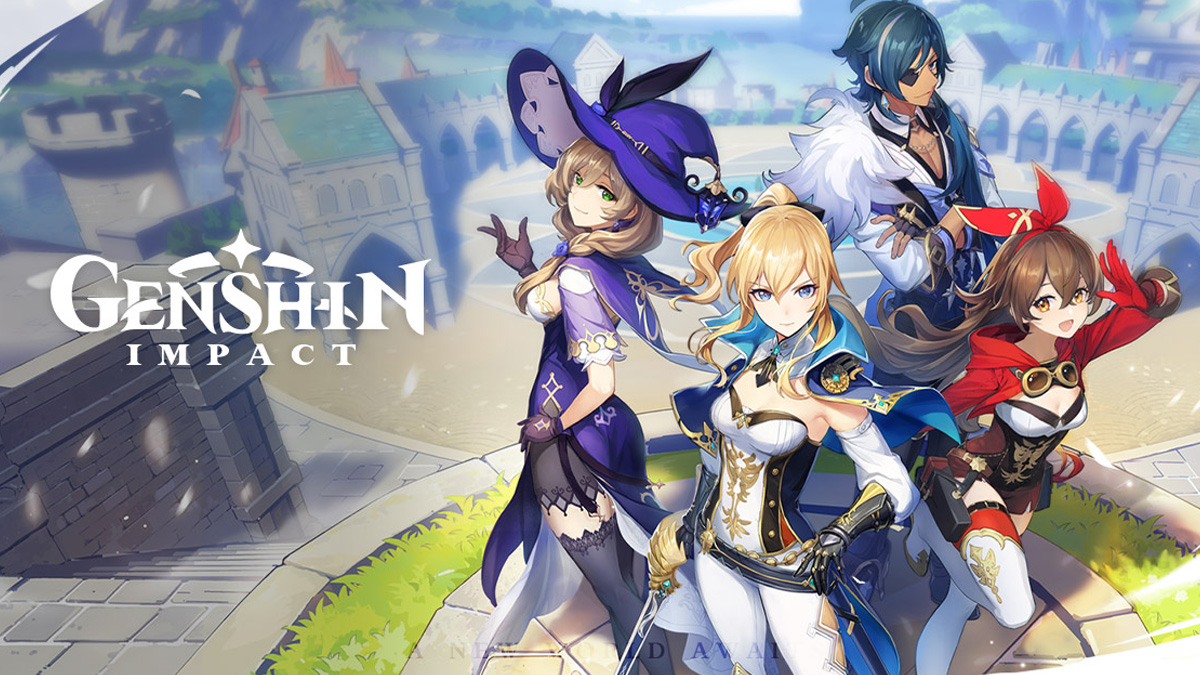 How to Read the official Genshin Impact manga?

Please note that this is a manga, so you should read it from right to left.

Why Should You Read the Genshin Impact manga?

If you’re a fan of the game and want to know more about the storylines, you should consider reading the manga because everything in the official manga series is canon. That means that everything you read is relevant to the game.

However, it is worth noting that the manga isn’t finished yet, so there might be some things in there that are still not available in-game. It’s also possible that the manga contains easter eggs, so be sure to keep an eye out for them as you’re reading.