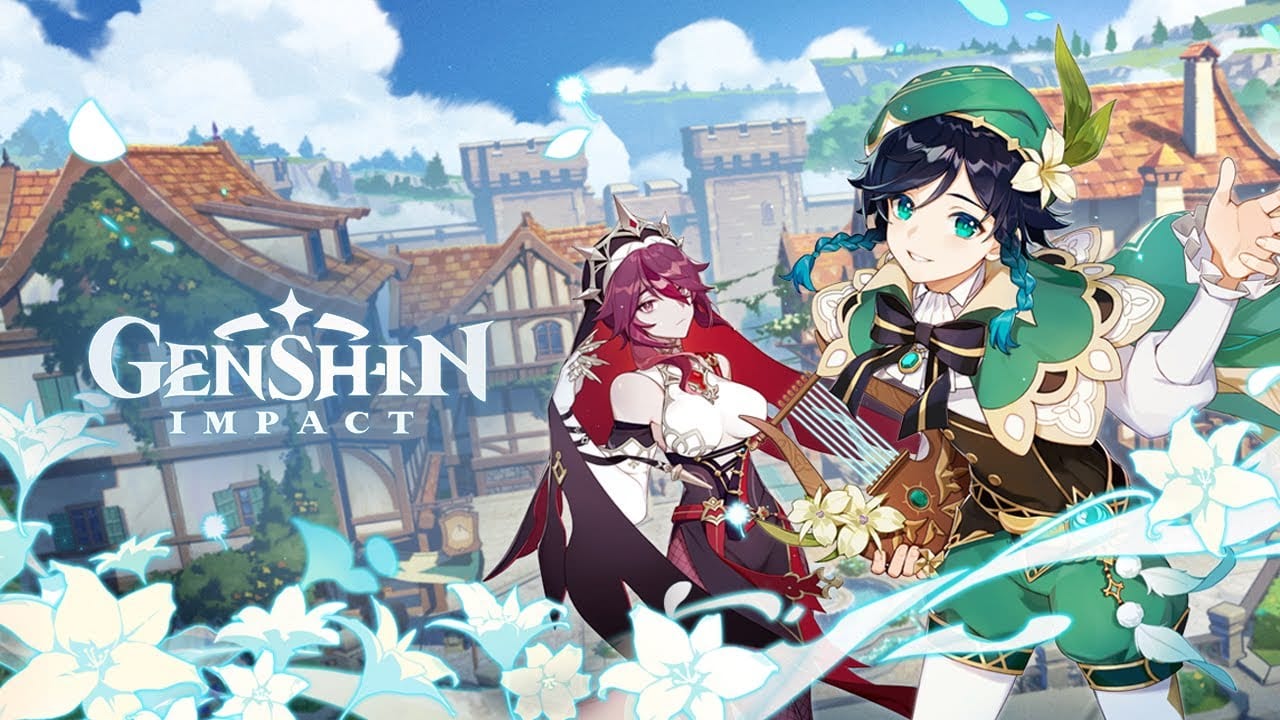 Getting Story Keys in Genshin Impact

Typically, Story Quests only require one Key each to unlock. However, the four new Hangout Events in the game are much more extensive, each with different endings for you to unlock and big rewards to claim, and they require two Keys. Because of this, it’ll take you a little bit of time to get enough Keys to be able to unlock all of the Hangout Events.

At the time of writing, there is only one known way of getting Story Keys in Genshin Impact, and that’s buy completing daily commissions. Specifically, you need to complete a total of eight daily commissions in order to unlock one Key. This means that you’ll need at least two days to unlock it.

There are only four Hangout Events available at the time of writing, but players can probably expect more of them to be added to the game in the future. With that in mind, it’s probably a good idea to keep claiming Keys as you’re able to.

Do note that you can only hold three Keys at a time, so make sure to use them to unlock the quests and events as you get them so they’re not just sitting around in your inventory.

That’s all you need to know about how to get Story Keys in Genshin Impact. Be sure to check our guide wiki for more tips and information on the game.