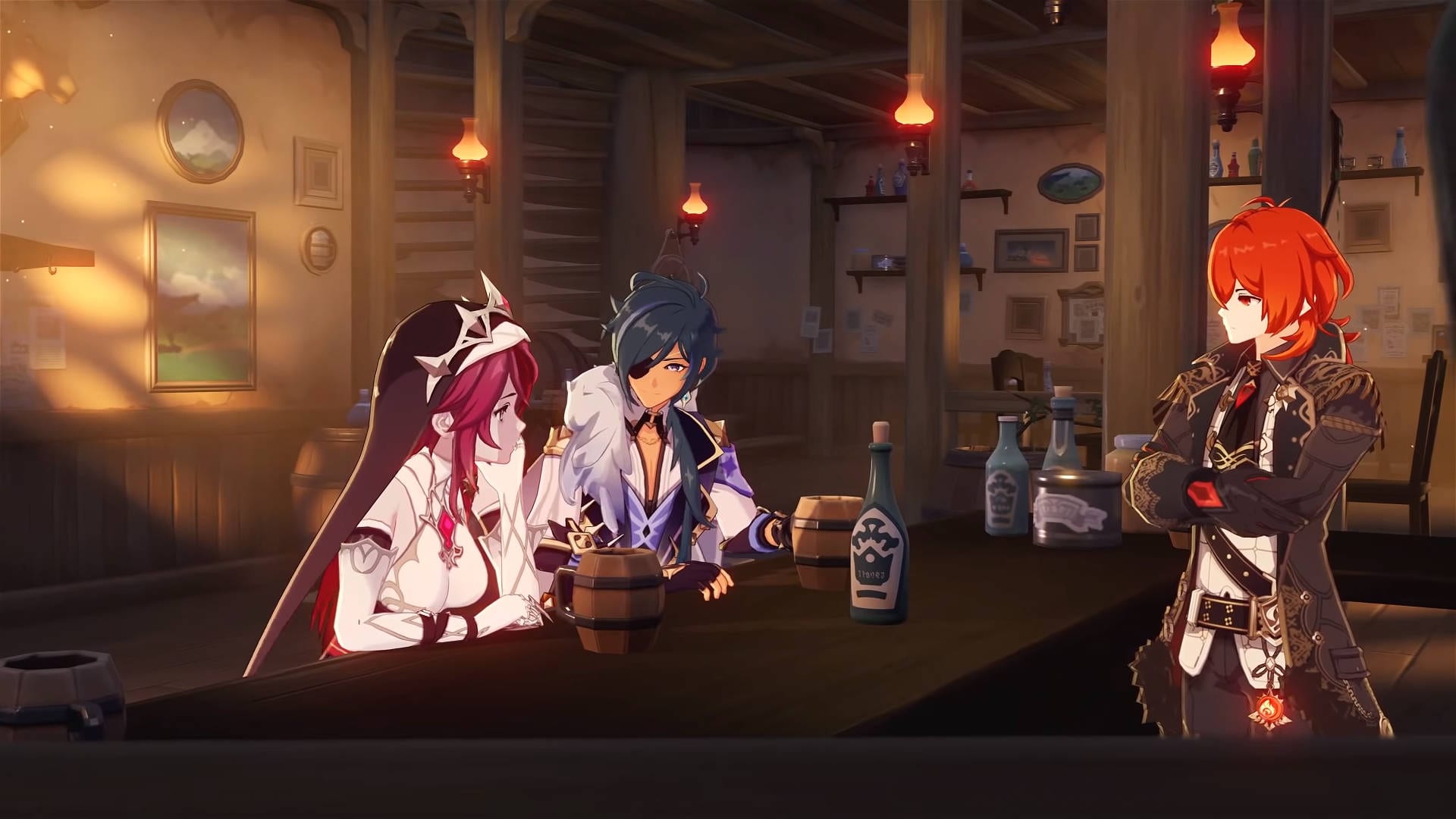 Update 1.4 for Genshin Impact is finally live, and while the main Mondstadt event itself isn’t actually available yet, there are still a few things you can do in the meantime. For instance, for players who missed Venti the first time around, he’s back on the character banner for another shot at getting him. There are new quests to do with a selection of 4-star characters as well. Here’s how to start Hangout Events in Genshin Impact.

Before this update, players got to do Story Quests with various 5-star characters. However, the 4-star characters were largely left in the dust. With this new update, however, you’ll now be able to spend quality time with the 4-stars and get to know more about them.

First, bring up your quest menu by hitting the J key, then press the Story Quest option in the bottom left corner. Similar to the 5-star quests, you’ll need Story Keys, which are unlocked by completing eight Daily Commissions for each.

Click on the tab that says Hangout Events and you’ll see that you can now unlock the Events for the following characters: Barbara, Noelle, Chongyun, and Bennett.

The quests will reward you with valuable resources like Mora and Hero’s Wits, so it’s definitely worth pursuing them in your spare time. They’re not time-locked either, so you can basically do them whenever you want.

One last thing to note is that your Story Keys are capped at 3, so make sure to unlock your quests as you get the Keys so they’re not just sitting around in your inventory being useless.

Considering how easy it is to knock out Daily Commissions, you should be able to get them back very quickly.

That’s all you need to know about how to start Hangout Events in Genshin Impact. Be sure to check our guide wiki for more tips and information on the game.