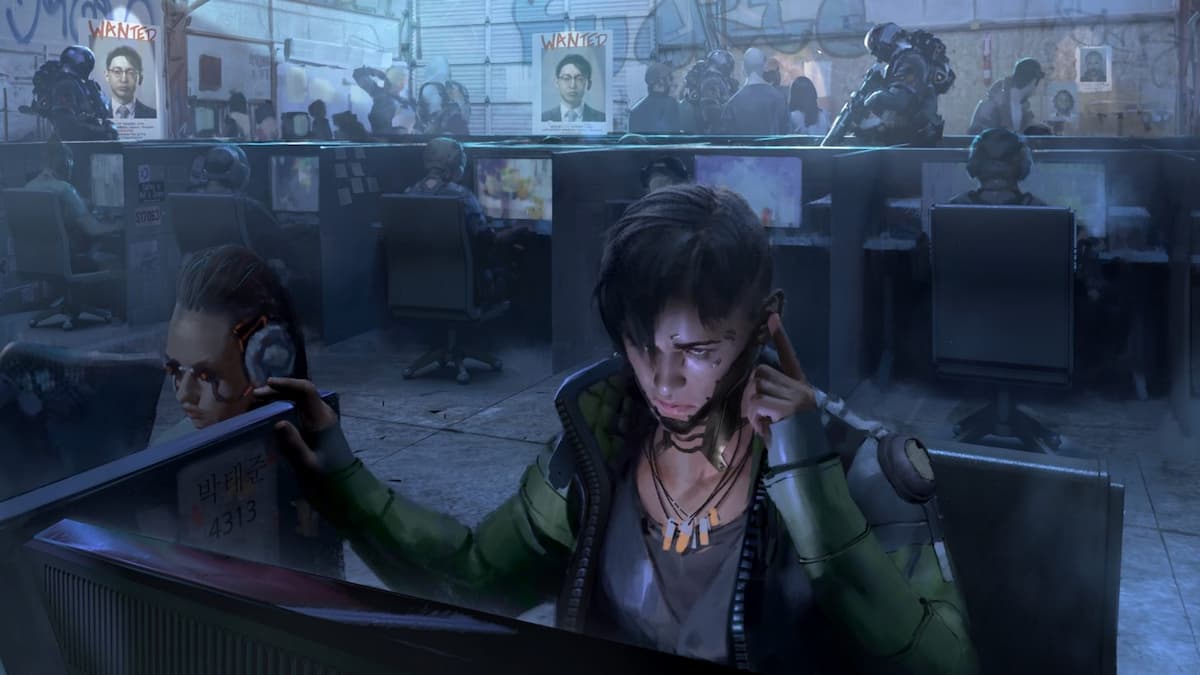 It’s been almost four years since Titanfall developer Respawn Entertainment surprised launched Apex Legends: the battle royale title infused with the former series’ DNA. Players have come in droves and have, for the most part, had positive things to say about the game since its launch, with numerous crossovers and events to keep engagement semi-high.

However, fan enjoyment has steadily decreased as numerous issues plague the game, such as audio and the growing concern over matchmaking disparity across all of Apex Legends’ game modes. Over the recent holiday break, it seems Respawn has had fan feedback over the latter issue and has put together a graph to chart its findings on the matter.

As seen in the above tweet, the graph itself is composed of data taken from three different regions from Dec. 6 through Jan. 1. On the left side, the only visible data is “% of players with 1+ kill,” which caught the most traction when Respawn shared the post. Of note, fans were quick to mention this graph provides little context as to what changed during the matchmaking tests for the targeted audience.

Time will tell what exactly this information represents, as Respawn mentions a blog with more insights will come. However, this graph hasn’t painted a pretty picture for fans, with many in the comments sharing their concerns and feedback on their time with the game’s various modes, ranked concerns, and much more. It’s safe to say until then the great SBMM concern will not leave anytime soon.