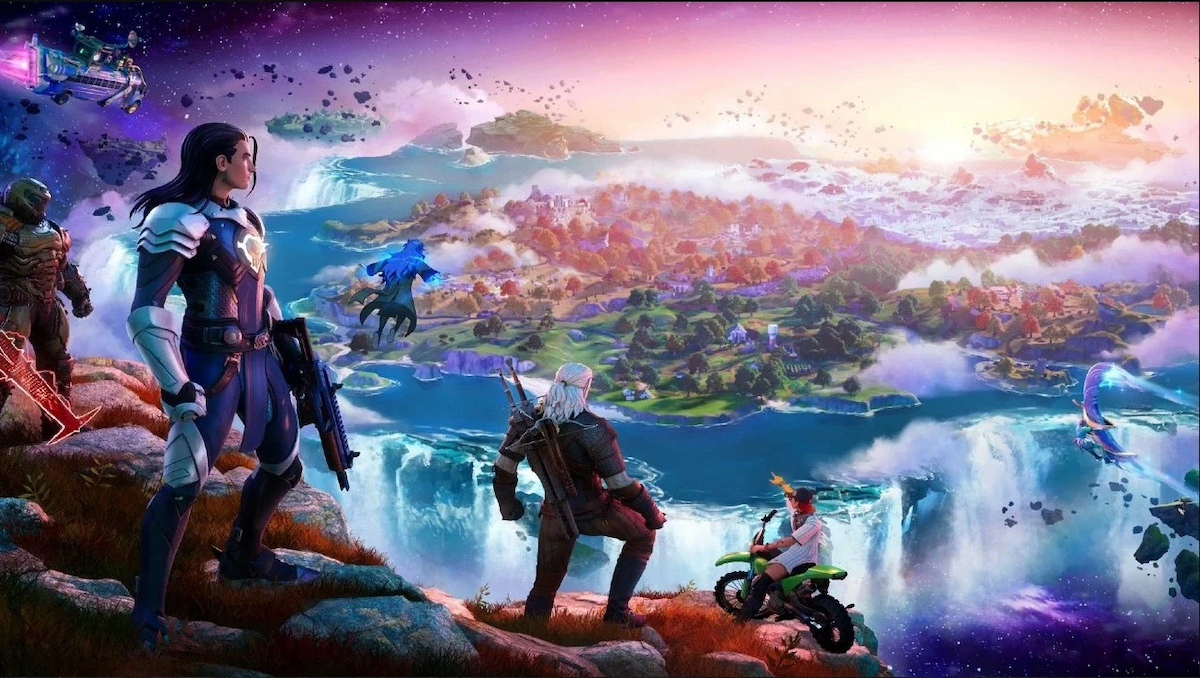 As expected, the Fortnite community is constantly figuring out new tricks when it comes to the game’s weekly quests. The most recent calls for players to search containers while under the effects of the Slap Juice, which augments a player’s sprint gauge and movement speed. Unsurprisingly, a Redditor has figured out the ultimate way to do this in just a day, and it doesn’t even involve searching a single container.

As it turns out, Reddit user Creeperprinsen discovered you could easily complete the task if you repeatedly use a gas pump at one of the map’s many gas stations before the Slap Juice wears off.

With this method, you’ll be done and on your way in no time, and there’s no reason to scour the map for Slap Juice and containers. This saves time and lets you get back to earning that Victory Royale.

That’s not the only weekly quest with a simple workaround, either. Players must also block damage with the game’s new Guardian Shield defensive item. In the same Reddit thread, however, user Eren_Schitt points out that the quest doesn’t differentiate between friend and foe. This means players can just shoot the shield of their teammate for it to count and then swap the shield to let both of them get it done in no time.

Fortnite’s fourth chapter is now in full swing, and it’s brought the community back together in a big way. This will certainly not be the last we see of everyone banding together to get quests done through much simpler means.