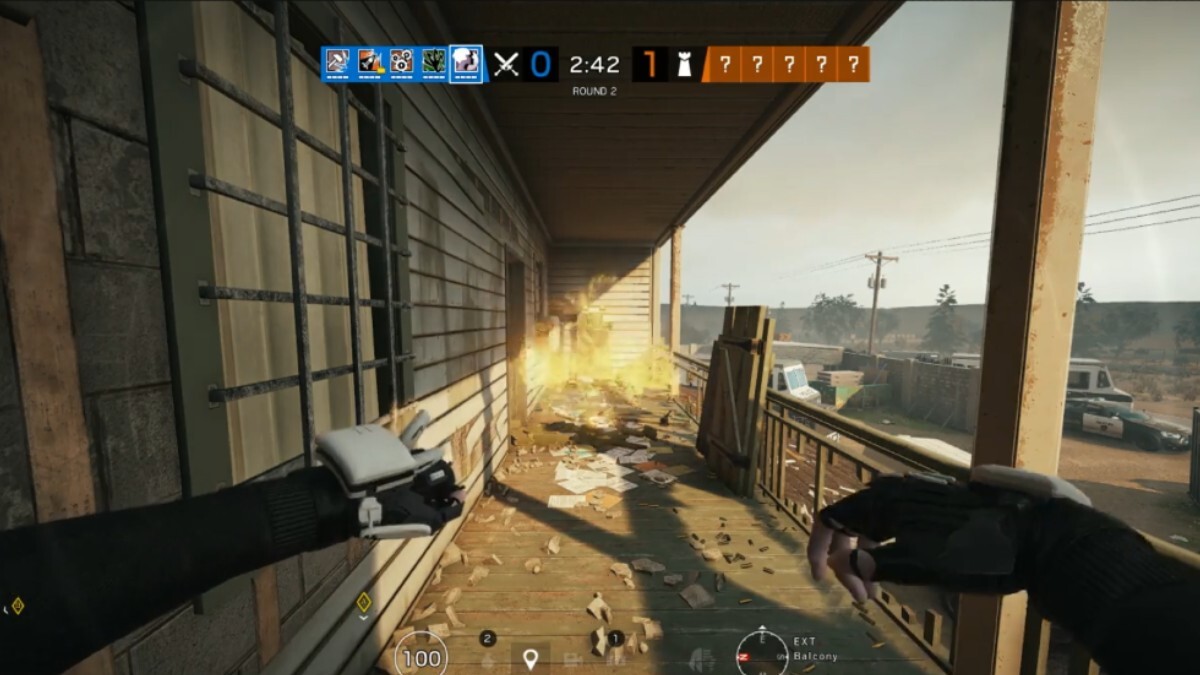 It’s been a little over seven years since Ubisoft released its take on the competitive shooter formula injected with the Tom Clancy brand. Tom Clancy’s Rainbow Six Siege has found wild success in the gaming community and has proven to be one of Ubisoft’s greatest hits, as the French publisher has consistently pushed out content to keep fans engaged.

Last month, Siege entered its final season of content in its seventh year, Operation Solar Raid, bringing the total roster of playable characters up to 65. That said, one character, in particular, seems to be dominating the Ranked modes on PC, causing fans to ponder the state of the game and if she’s next to receive the “nerf hammer.”

The Rainbow6 Reddit has discovered that Dutch attacking Operator, Iana, has become a high pick rate in Ranked, at least in the Platinum ranks and above. Iana’s unique ability, “Gemini Replicator,” allows the Operator to create a clone of herself that can be used for scouting purposes, providing insane amounts of info. She also has a solid kit for players to conquer with, as she has access to frag grenades and powerful primaries.

Many fans are concerned that Ubisoft will see this and take it for face value, nerfing Iana while leaving the rest of the Operator pool in shambles. Live-service titles are hard to balance, and with games like Apex Legends going through the same motion of character imbalance, it’ll be interesting to see how Ubisoft responds to the rise of Iana.

Who knows, maybe Ubisoft will ignore the graph and introduce another crossover skin that’ll drive the player base crazy.