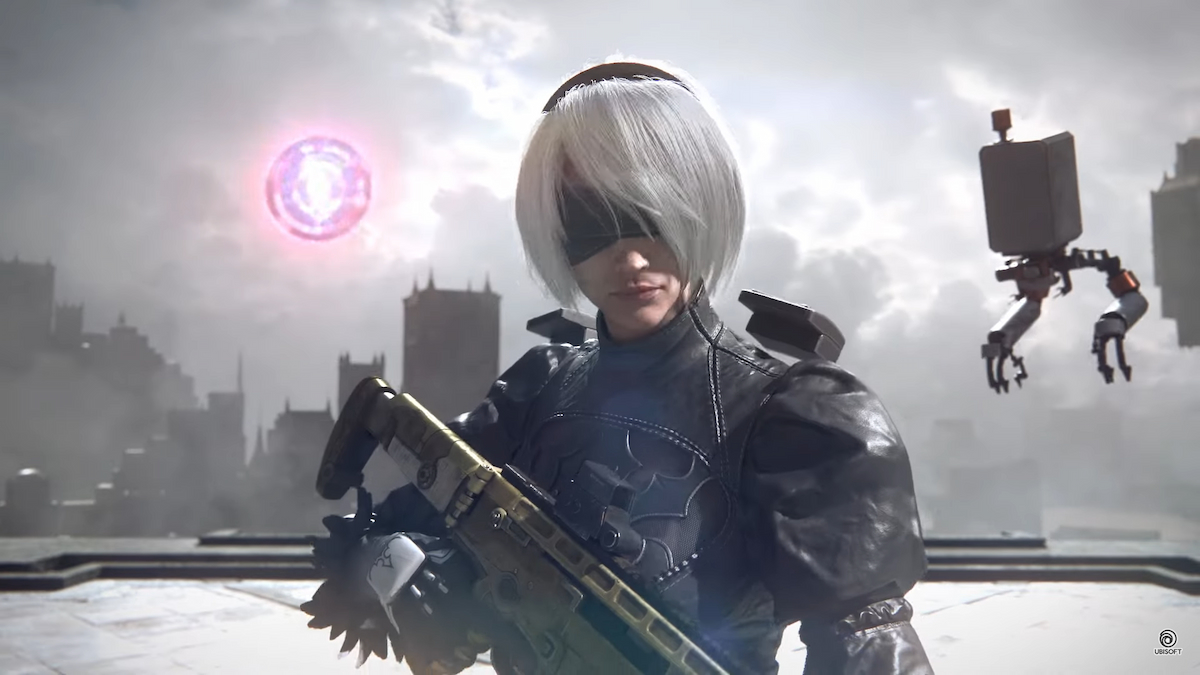 Rainbow Six Siege is heading towards the fourth season of year seven, and there has been plenty of buzz about it recently. Last Friday, we got the first trailer teasing the upcoming defender operator Solis with a heavy hint of what her abilities will be. Today, a panel was held to fully show off what is coming in Operation Solar Raid.

We’ll start with the most important: the Nier Automata crossover. A Nier Replicant crossover was unveiled first only about a week ago, but that wasn’t the end. Now Iana gets in on the action with a legendary skin turning her into Nier Automata’s 2B. It’s a little strange seeing 2B hold a modern assault rifle. This Elite Iana set is available on whatever platform you play Siege on.

As with every new season, it is only as strong as the operators it brings into the mix. With that, Operation Solar Raid is shaping up nicely. New defender Solis is described as “intel-driven,” but that doesn’t cover even half of it. Solis’ gadget lets you keep an eye on enemy electronics even through walls. This means you can easily dodge recon drones, spot claymores, and avoid other electronic traps.

Solis seems to excel in making sure no one on the team is ever caught off guard. If you pick mostly defenders, everyone is going to want a Solis in their squad. All players can expect Solis and Year 7 Season 4 Operation Solar Raid to drop on Dec. 6.

If you want to check ou the panel alongside the trailers, then we’ve linked it for your convenience right down below.