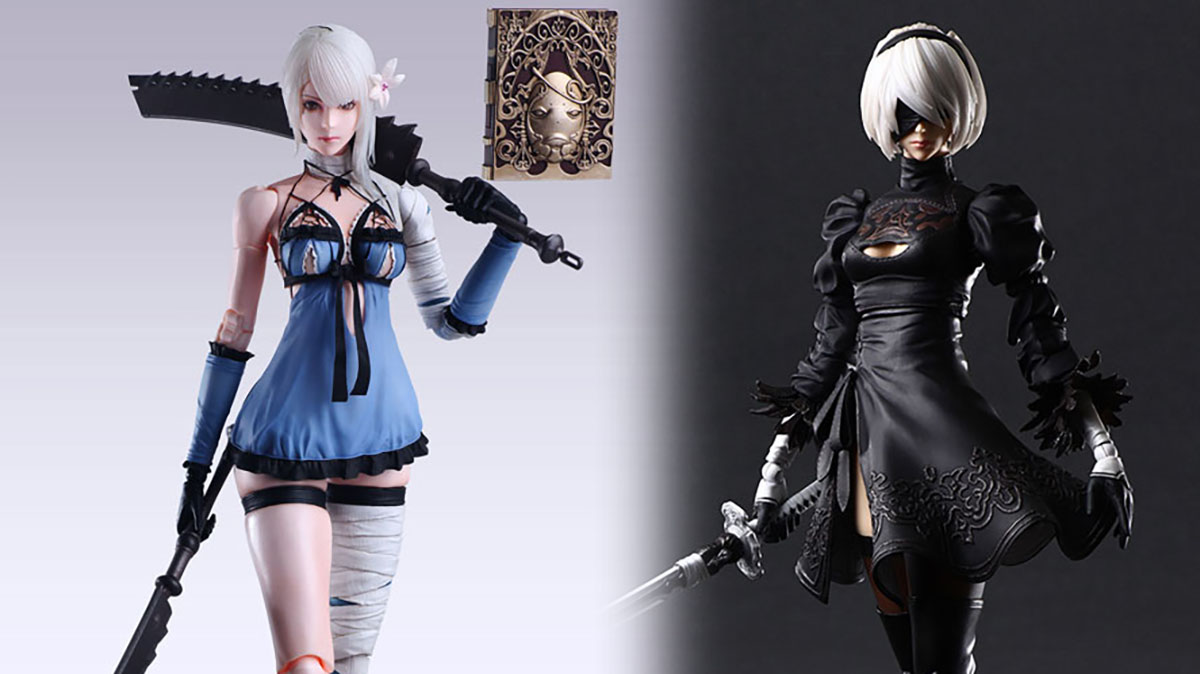 The figure portraying 2B is actually the deluxe edition of the one released in 2021, which means plenty of new accessories.

You can find it at AmiAmi priced at 16,300 yen, which translates into approximately $128. She will release in December 2022 and stands at approximately 254 mm tall.

The package includes the following:

If you’re interested in Kaine, you can also pre-order her on AmiAmi for 18,600 yen, which translates approximately into $146.

Below you can check out a gallery of screenshots for both.