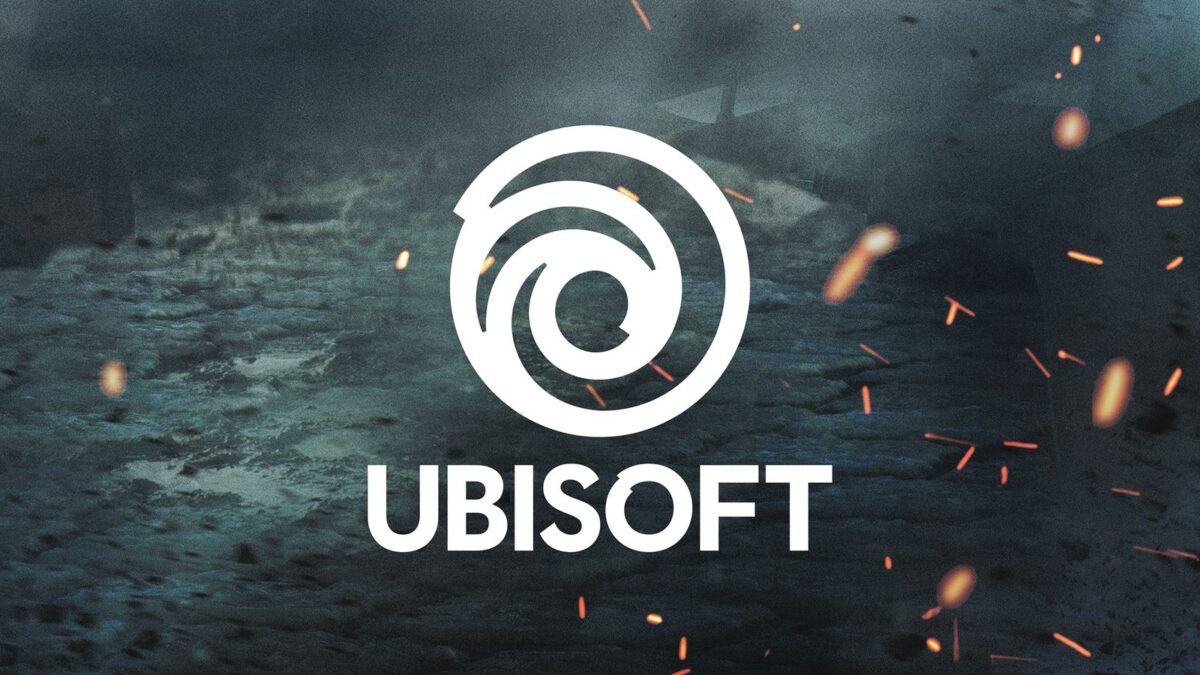 Today Ubisoft announced its financial results for the first half of the fiscal year 2022-23 (related to the period ended on September 30, 2022).

According to the press release, net bookings for the first half are “well above target” and up 3.6% year-on-year.

It’s worth reminding that if you’re not familiar with the term “net bookings,” it’s very similar to sales.

We also get the traditional statement from CEO Yves Guillemot, who talked about the new Assassin’s Creed announcements and more.

“This semester, we continued to adapt and transform our organization in order to focus our resources on our biggest opportunities, as exemplified by the recently announced Global Creative Office and by our cost-optimization efforts. On our journey to reach €2 billion combined net booking per year
for our three biggest brands within the next five years, we revealed our most ambitious roadmap ever for the Assassin’s Creed brand which received an incredibly enthusiastic response from fans. Our objective is to bring the brand to new heights by reaching a significantly wider audience with more platforms and business models. We are replicating this strategic template with our other major brands, starting with Rainbow Six and The Division in the near future.

In September, with the objective of growing our business collaboration with Tencent, as well as bringing stability to the Company, we expanded our shareholding concert. This was essential to deliver on our full value creation potential with significant topline and operating income growth over the coming years. The Board made sure that this transaction does not restrict the Company from freely selecting the best value creation opportunities, in the interest of all stakeholders, going forward.”

We then hear from CFO Frédérick Duguet, who explained the reasons behind the overperformance mentioned above:

The higher than anticipated H1 performance was supported by much stronger revenues from our back-catalog as well as, to a greater extent, by faster revenue recognition phasing for the mobile licensing partnership. The H1 bottom line notably reflects accelerated R&D depreciation, including for the previously announced cancelled projects as we pivot our focus towards our biggest opportunities.

On the back of this stronger than expected back-catalog performance and solid growth prospects in H2, we are confident in our capacity to reach our 400 M€ non-IFRS operating income target for the year. Mario + Rabbids Sparks of Hope, our key new release of the semester, is a major critical hit. We will build its momentum through the Holiday season with an ambitious marketing plan and material support from Nintendo. On top of this and other upcoming releases and content updates, a key contributor to this semester will be our mobile licensing partnership.”

If you want to compare, you can check out the results related to the previous quarter, which were published in July.