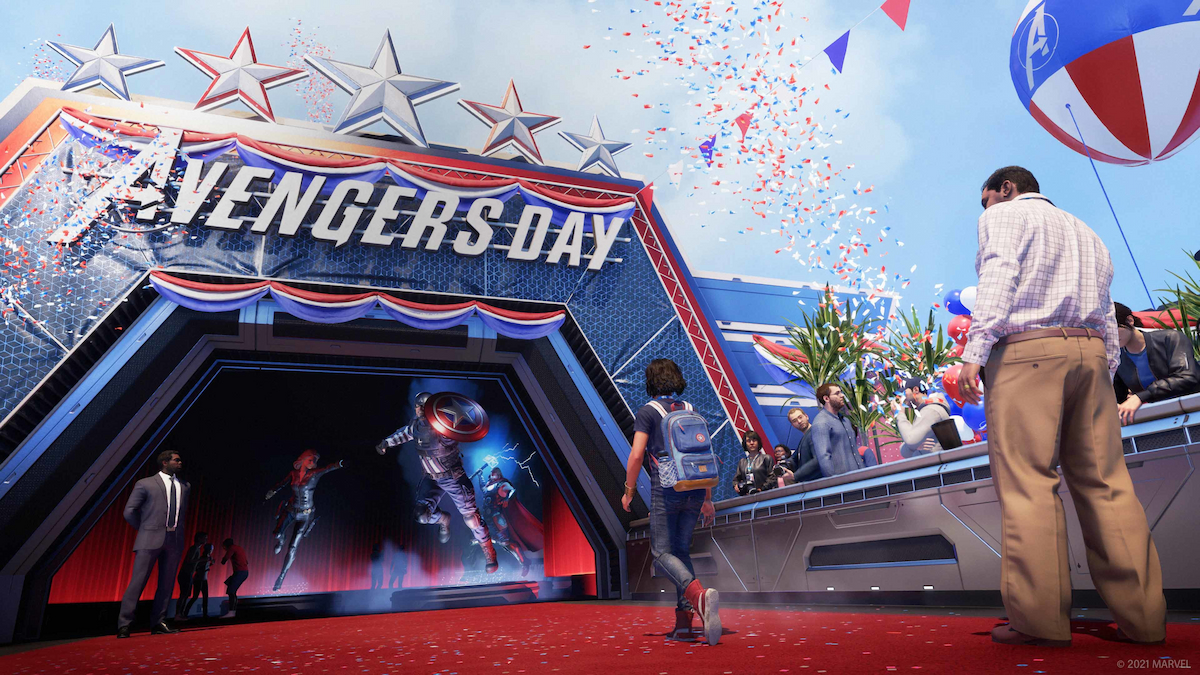 Whether it be purely the lackluster quality of the game or the general distaste for live service games, Marvel’s Avengers never truly found its footing in the two years since it was released. Despite the fact that both the Marvel and Avengers labels should guarantee a happy, comic-lover audience, the game just didn’t land.

Whatever the reason, Marvel’s Avengers has been headed toward the sunset shut down for a while now, and it seems there might be some movement on that sooner than later. In an exclusive, news outlet Exputer communicated with unnamed sources close to Crystal Dynamics that share an ominous future regarding the live-service hero game.

Exputer notes that originally, the plan had been to end support for Marvel’s Avengers near the end of 2023, but things have progressed faster than expected. Things appear to have come to a head with the “recent departure of Lead Developer Brian Waggoner” after some distasteful past tweets resurfaced in November 2022.

The same sources told Exputer that Waggoner won’t be replaced on the Marvel’s Avengers development team and that most of the remaining developers are “already doing double duty on one of the studio’s other projects.”

While there is nothing concrete to share at the moment, “the announcement that Avengers is ceasing development could come as early as next week.” But it doesn’t sound like there will be a hard plug pull to end things, and instead, the game will go out slowly. An “exit strategy” is planned for the “removal of artificial time gating and an overhaul to the available cosmetic microtransactions.”

Reportedly, the game will stay on digital storefronts until “at least September,” with some smaller updates still to come, including one that will “upgrade player traversal.” However, there will not be any new content, with The Winter Soldier being the final additional character.

Fortunately, as Marvel’s Avengers falls and leaves a hero-shaped hole behind, fans can at least look forward to Marvel’s Spider-Man 2 coming later this year.