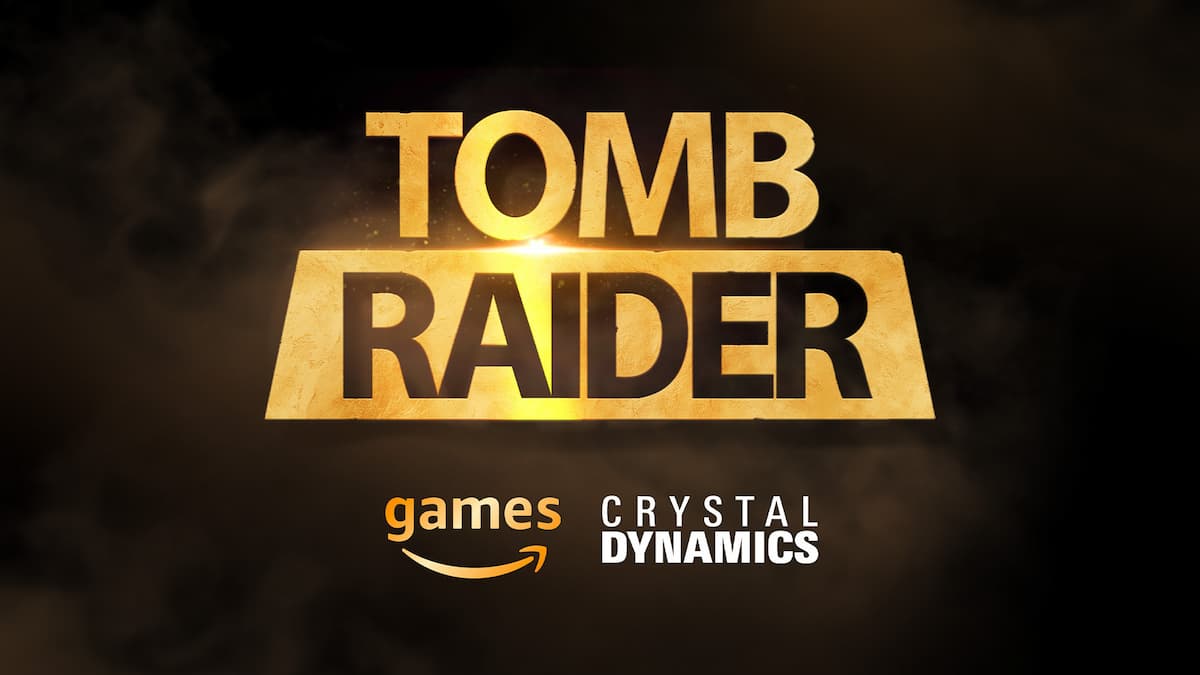 The press release doesn’t go into too much detail on what the game will feature or if it will be yet another reboot of the franchise, but it was announced that like the recent trilogy, the new game will be multiplatform.

The statement from Amazon Games also mentions, “The as-yet-untitled new Tomb Raider game is a single-player, narrative-driven adventure that continues Lara Croft’s story in the Tomb Raider series.” While the word “continues” might mean a follow-up on Shadow of the Tomb Raider to some, it doesn’t truly mean that a reboot could be ruled out.

They also touch on the engine that Crystal Dynamics will be using for the next Tomb Raider, “Crystal Dynamics is drawing on the power and cutting-edge technology of Unreal Engine 5 to take storytelling to the next level, in the biggest, most expansive Tomb Raider game to date.”

It is worth noting that the game is still in the very early stages of development. It can take years of development to even have something that’s ready to show the world at an event like E3, The Game Awards, or a State of Play.

The original post from Amazon Games about the next Tomb Raider game can be found right here.