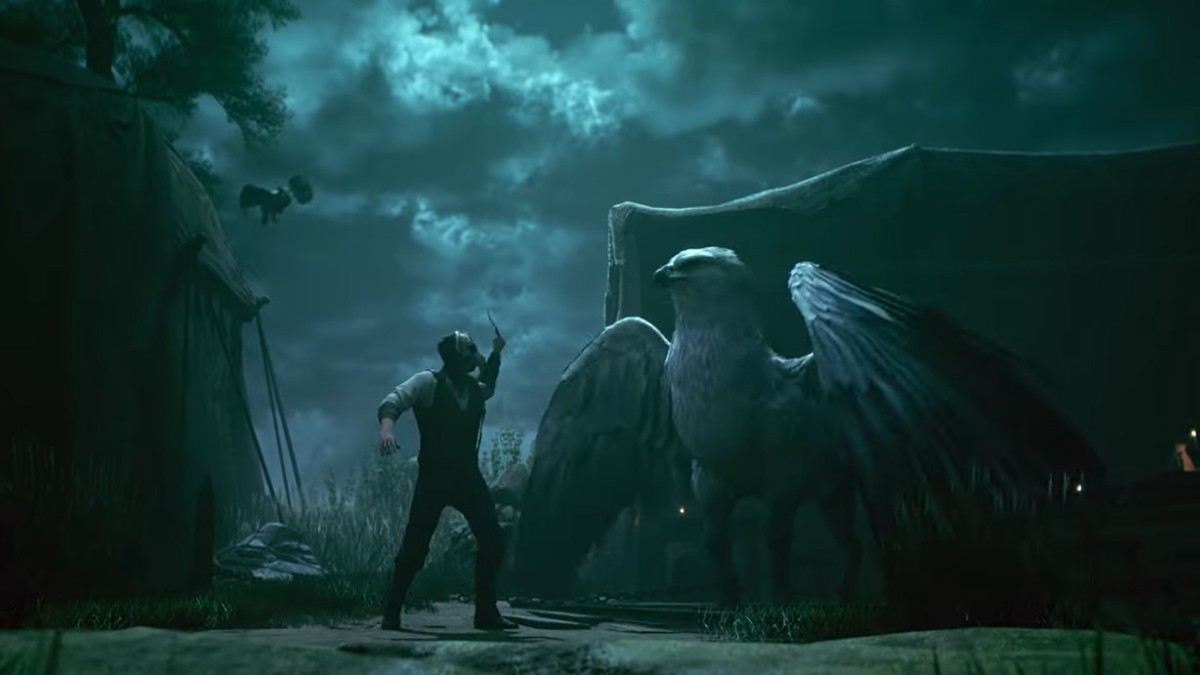 With less than a month away from the release, Avalanche Software is providing Hogwarts Legacy fans with plenty of great teases regarding what they can expect from this unique video game adaptation. So far, we’ve seen what house common rooms will look like and even the darkness that lies hidden inside the school and outside its walls.

In the most recent trailer, fans are treated to a cinematic teasing even more about the world of Hogwarts Legacy, boasting plenty of spiders, outlaws, and even dragons.

While the video doesn’t provide too much new information, it’s nice to see a glimpse of how some of the cinematics and various locations will look throughout Hogwarts Legacy. In other recent news about the title, it has been confirmed that renowned actor Simon Peg will officially be joining the cast as Headmaster.

This might confuse long-time fans of the series, as Albus Dumbledore has always been in this role, but it is important to remember that Hogwarts Legacy is a prequel taking place in the 1890s. In it, you’ll play as a fifth-year student of the school that is starting late.

Alongside the usual school hijinks that occur at Hogwarts, your character eventually finds themselves mixed up in a plot revolving around a Goblin rebellion that was previously hinted at by author J.K. Rowlings in the books.