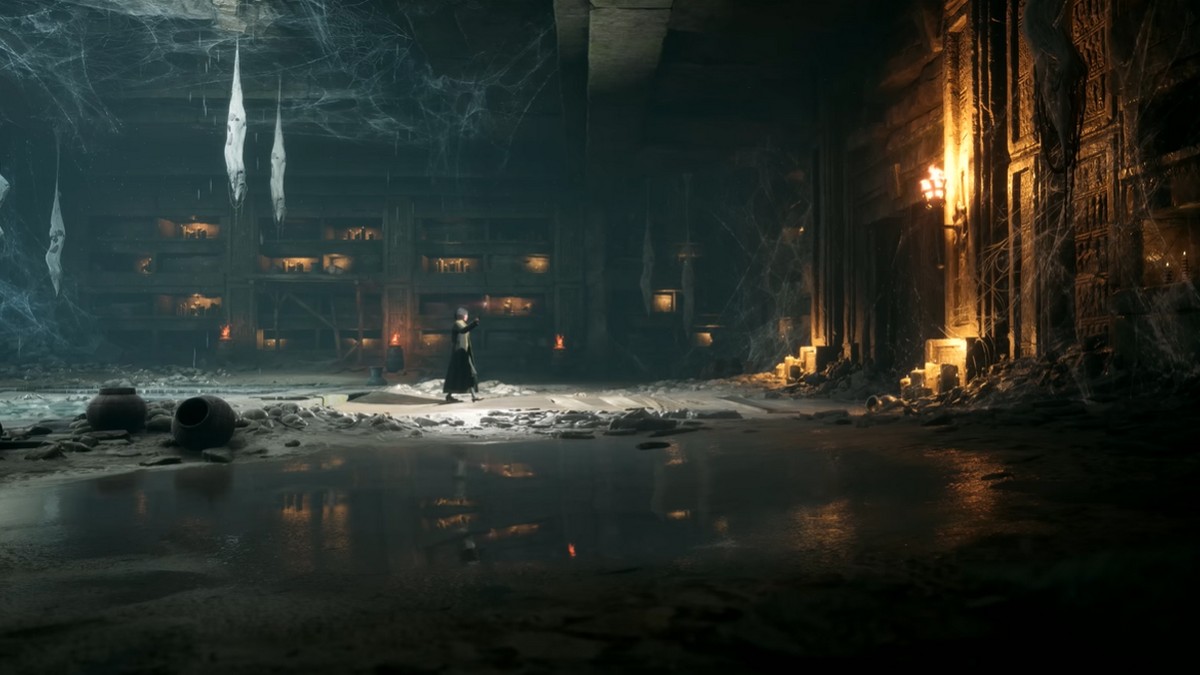 One of the more highly anticipated games for fans of magic is Portkey Games’ Hogwarts Legacy. Casting players in the role of a student studying at Hogwarts, there will be choices to make that can have a profound impact on how the narrative unfolds. A new trailer at Gamescom Opening Night Live for Hogwarts Legacy touched upon this mechanic, focusing on the companion Sebastian Sallow.

As part of his questline, players will have to decide whether to embrace or reject the Dark Arts after befriending the Slytherin student known as Sebastian Sallow. With a family history shrouded in mystery, sometimes, the price for curiosity might just be too much.

The trailer shows off just another aspect of what players can expect from Hogwarts Legacy, in this case, the forbidden curses and difficult dilemmas players will face throughout their adventures.

The unfortunate delay for the game might have disappointed those eagerly waiting to jump in, but if it allows Hogwarts Legacy to be an immersive and engaging experience, it will be all worthwhile.

Players who choose to pre-order the Digital Deluxe Edition of the game will also receive the following bonuses:

Hogwarts Legacy will come out on PS4, PS5, Xbox One, Xbox Series X|S, and PC on Feb. 10, 2023, with the Nintendo Switch date to be confirmed in the future.