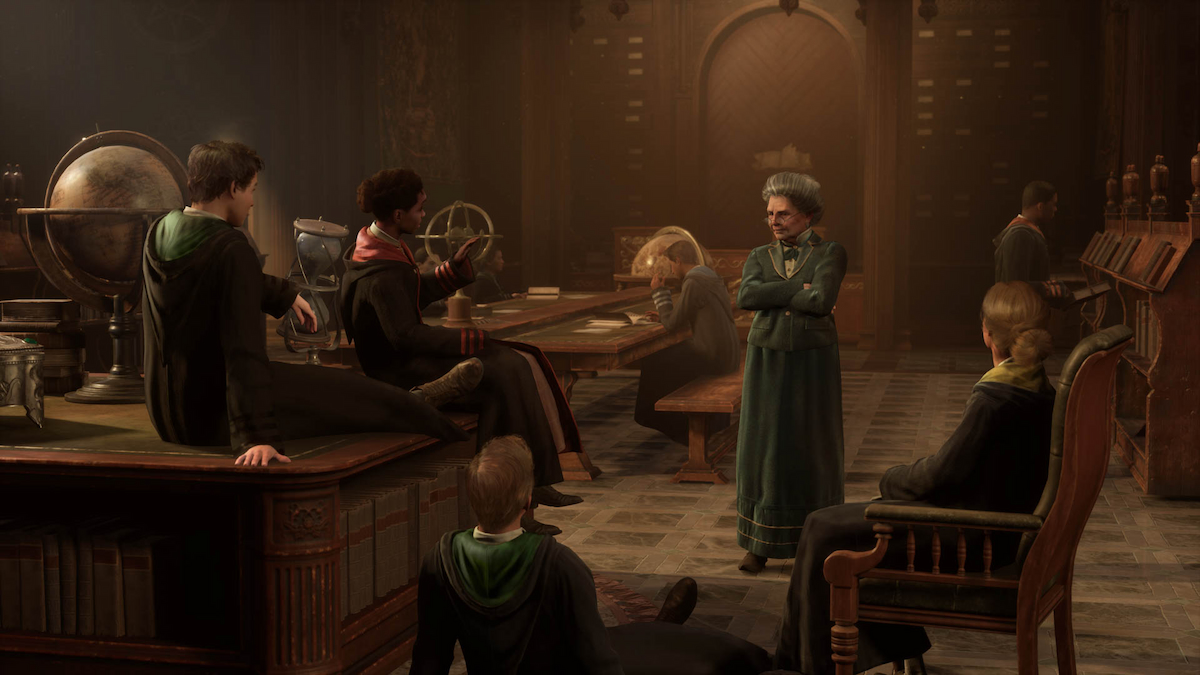 It seems Hogwarts Legacy isn’t entirely out of the Forbidden Forest as far as delays go. While previous delays have been a little vague in giving a new date. This time around we have a date, but it is no longer coming out this year. Hogwarts Legacy will release on Feb. 10, 2023, for players to start their magical adventure.

While this is certainly not ideal for those looking forward to having their own Harry Potter adventure, the new release isn’t that far off.

The official Hogwarts Legacy site describes the game as:

Hogwarts Legacy is an immersive, open-world action RPG set in the world first introduced in the Harry Potter books. For the first time, experience Hogwarts in the 1800s. Your character is a student who holds the key to an ancient secret that threatens to tear the wizarding world apart. Now you can take control of the action and be at the center of your own adventure in the wizarding world. Your legacy is what you make of it.

We will be sure to keep you informed when we know more about the Nintendo Switch release date.