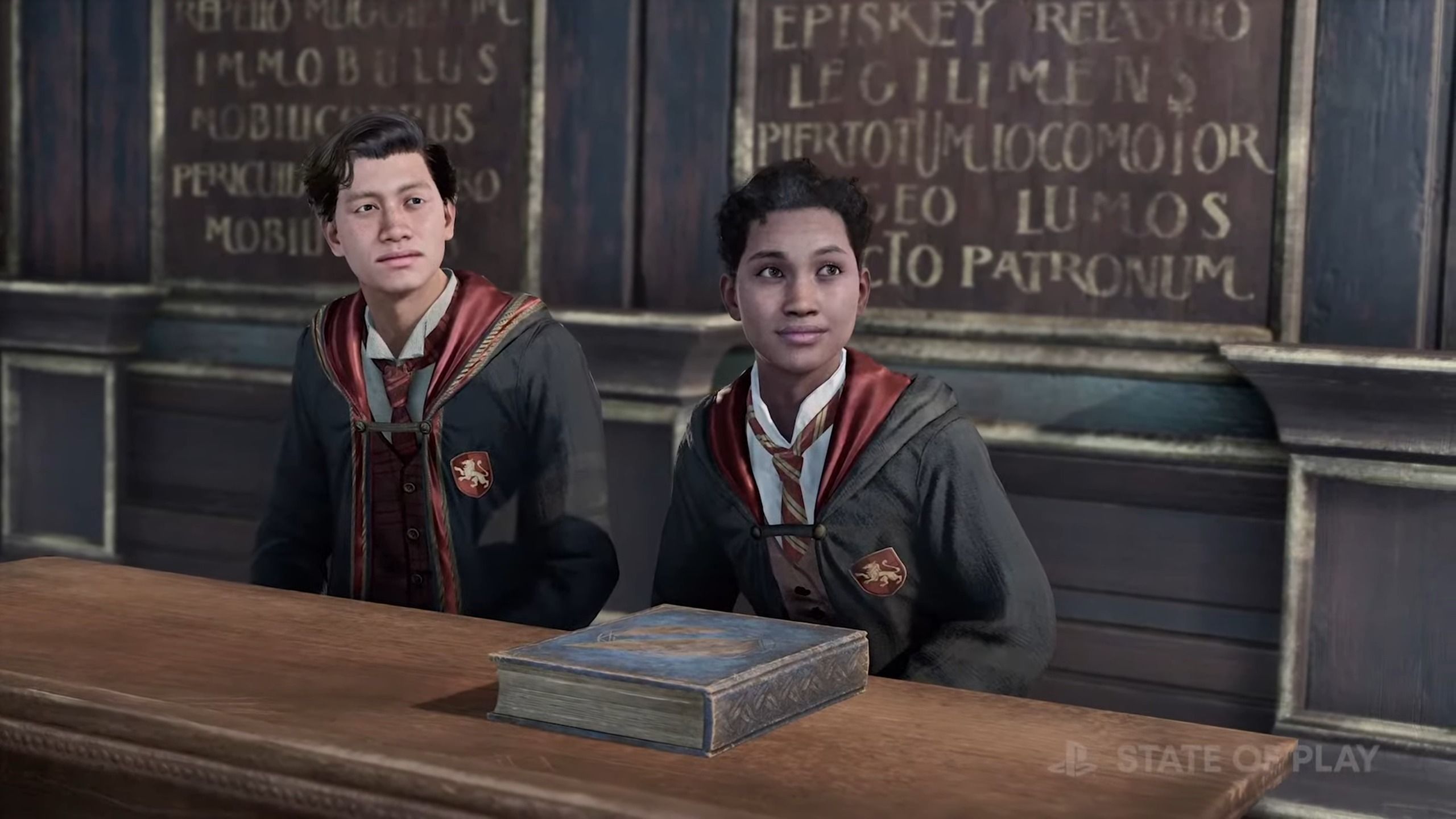 Over a year has passed since the reveal of Warner Bros. Games’ and Avalanche’ Harry Potter game Hogwarts Legacy, and finally, we saw plenty of gameplay.

Hosted by PlayStation in its latest State of Play broadcast.

We get to take a brief look at the character creation before we move on to the classes, magic, teachers, and more.

The world definitely looks quite spectacular, while Hogwarts himself will look definitely familiar to fans of the Harry Potter franchise.

The video also goes in-depth into the combat systems, between spells, charms, counterattacks, and ways to exploit the enemies’ weaknesses. There are even dedicated finishers.

Progression is also touched upon, with the ability to earn talents and upgrade your spells, or craft and improve your magical gear.

More familiar elements like potions, herbology, and magical beasts are included in the game.

Of course, you’ll have a broomstick and mounts to travel the world and enjoy the vistas from above.

More gameplay elements showcased are companions (with their own stories to explore) and housing.

The world extends way beyond the walls of Hogwarts, with plenty of different locations and areas to enjoy, full of activities to do.

We also get a release window, which is Holiday 2022. Interestingly, the accompanying press release also mentions a Nintendo Switch release, which was not included in the platforms slate before.

You can watch the video below, alongside five minutes of behind-the-scenes discussion with the developers.