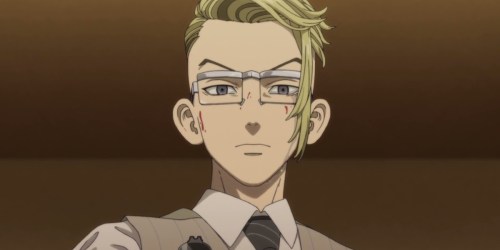 This means at some point in the series, Kisaki could meet up with another time-leaper and have them explain the idea behind it to him. During his final fight with Takemichi, he revealed not only that information but also was aware of Takemichi’s time-leaping abilities. However, their big fight took a dramatic turn when Kisaki was eventually hit by a truck, killing him in the process.

Kisaki, being the way he is, made sure to get the last laugh when he asked Takemichi if he believed he was a time-leaper. Still, it proved pointless in the end when his wounds from being hit by a truck were beyond repair, and he died nearly instantly from the collision—a wild and confusing end to one of the most complex antagonists in the series.