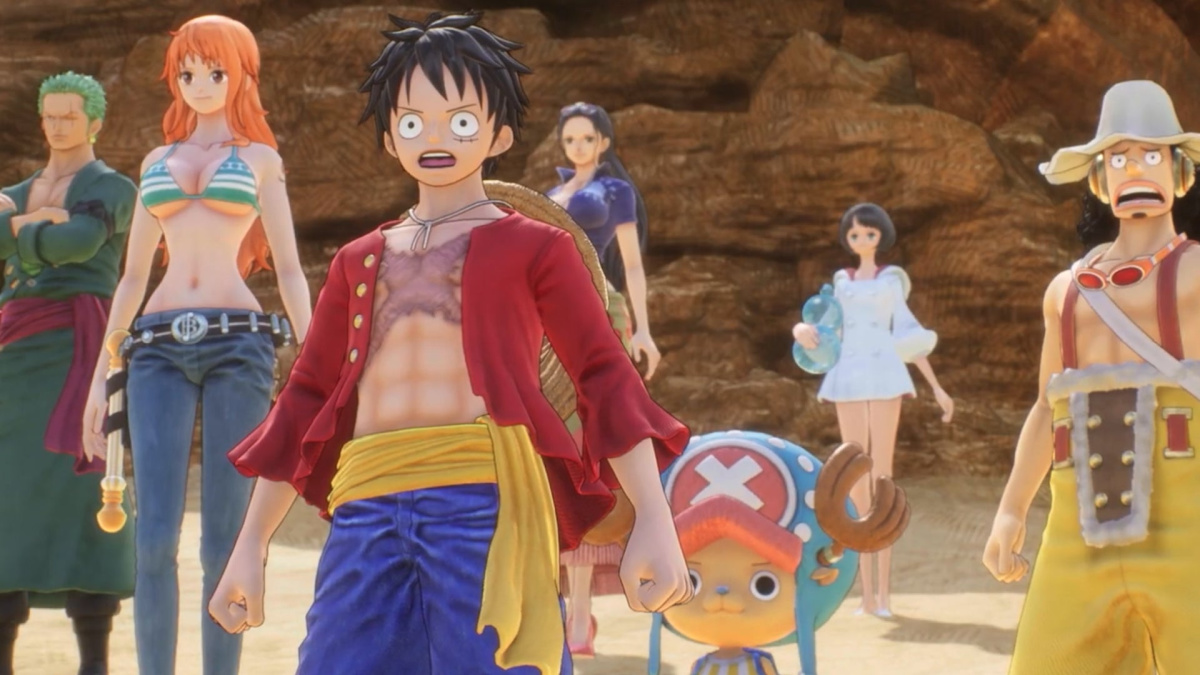 One Piece Odyssey serves as a surprisingly strong entry within the canon of One Piece games. Telling an original story intertwined with past arcs and events, it’s well worth checking out whether you’re a diehard fan or just looking for a fun side story set in the franchise’s universe. Or at least, it is so long as you don’t mind the Japanese dub with English subtitles. If you’re a dub diehard, then the standard audio has likely left you asking: Can you change between English and Japanese voice tracks in One Piece Odyssey?

Is One Piece Odyssey in English?

Unfortunately, One Piece Odyssey does not offer an English dub option for its voice tracks at this time. The Japanese dub track with English subtitles is the only way to experience the game’s story.

This is a bit of a bummer, but not surprising, given how past One Piece games have been handled. Titles like One Piece World Seeker and One Piece Pirate Warriors 4 both had the Japanese dub with English subs as their only audio option. Likewise, it’s been a substantial amount of time since any One Piece games had an English dub option, showing that it may be a design aspect that has fallen to the wayside.

Will an English Dub Be Added Later on?

As for whether or not an English dub will be added to One Piece Odyssey at a later time, most every sign points to no.

In addition to the above patterns one can consider, there’s also been no announcement from ILCA or Bandai Namco that an English dub is being produced and will be released at a later date. Given this fact, it’s unlikely that one has been in the works or that they’ve been in talks with the English dub cast from the anime about reprising their roles for the game.

About the only thing that would result in them creating an English dub is a sizable fan outcry. Even then, though, it would have to be on a scale that would show that the lack of an English dub could hurt the game’s sales overall. As such, we wouldn’t recommend holding your breath waiting for an announcement related to a new voice track option.

Hopefully this cleared up whether or not you can change between English and Japanese voice tracks in One Piece Odyssey. For more on the game, check out our guides on other topics like whether or not the game is turn-based, whether or not it’s Steam Deck compatible, and who the best party members are. We’ve also got a heap of articles related to the larger One Piece universe, which you can check out down below.