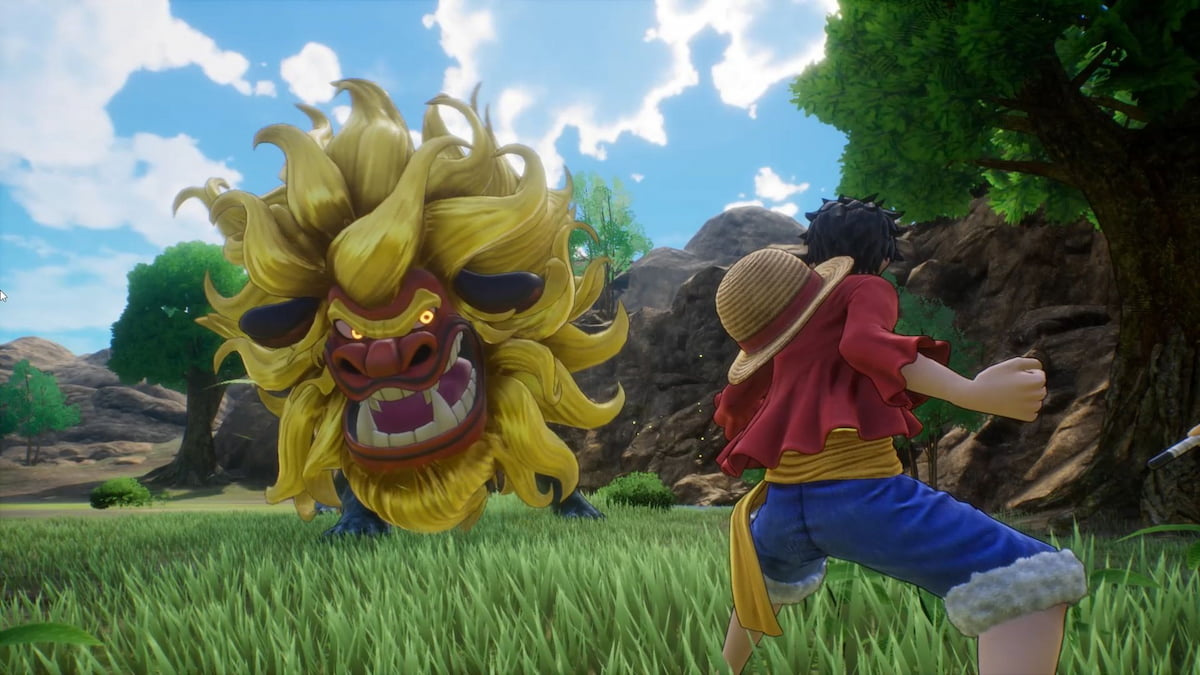 One Piece Odyssey serves as an interesting addition to the long line of One Piece video games. In addition to weaving together a new story with existing arcs and plot points, it also provides a surprisingly robust RPG experience thanks to its leveling, equipment, and combat systems. That last system might not be clear to you, though, and as a result, you’ve been left asking the question: Is One Piece Odyssey turn-based, or do you engage in battle through a different set of mechanics?

Luckily for you, we’ve created this guide on that very subject.

Does One Piece Odyssey Have Turn-Based Combat? Answered

The quick and simple answer is yes. One Piece Odyssey does, in fact, offer turn-based combat, wherein you and your enemies will take turns exchanging blows until only one side is left standing.

However, it’s worth noting that the game offers its own spin on this tried and true combat system. In particular, it adds an element of positioning akin to a strategy RPG. Your party members are set into different zones when a battle starts, and you’ll be able to attack directly with a party member in said zone one time before the enemy or enemies in that zone get to let off an attack.

Ranged attacks from other zones won’t trigger an attack, though, so you can potentially get up to four attacks in before your opponent can get off one attack. This allows you to frontload a battle turn with damage from your own party members, which can potentially eliminate enemies before they even get the chance to damage you.

Likewise, you can freely select who among your available party members attacks and when. There’s no penalty for swapping new party members in and out of battle, and you’ll still be able to use a party member’s turn even if you switch to another active member and use their turn first. This ensures that you’re able to make the best possible choice in any given situation and allows you to take into account how an enemy will respond before choosing to act as a given character.

Can You Turn on Auto Battling?

With that said, One Piece Odyssey also has you covered if you’d prefer not to put a ton of thought into how you approach combat.

The game offers a suite of features that can automate or speed up battles and allow you to focus on other parts of the gameplay. These include an auto-battle feature and specific settings that will set up your party according to your preferences. From there, it’ll do the work while you sit back and watch the carnage unfold.

Hopefully this cleared up whether or not One Piece Odyssey is turn-based. For more on the game, check out some of our other guides on subjects like who the best party members are, how to cook and use food, and how to level up fast. We’ve also got a slew of articles related to the larger One Piece series, which you can look through down below.