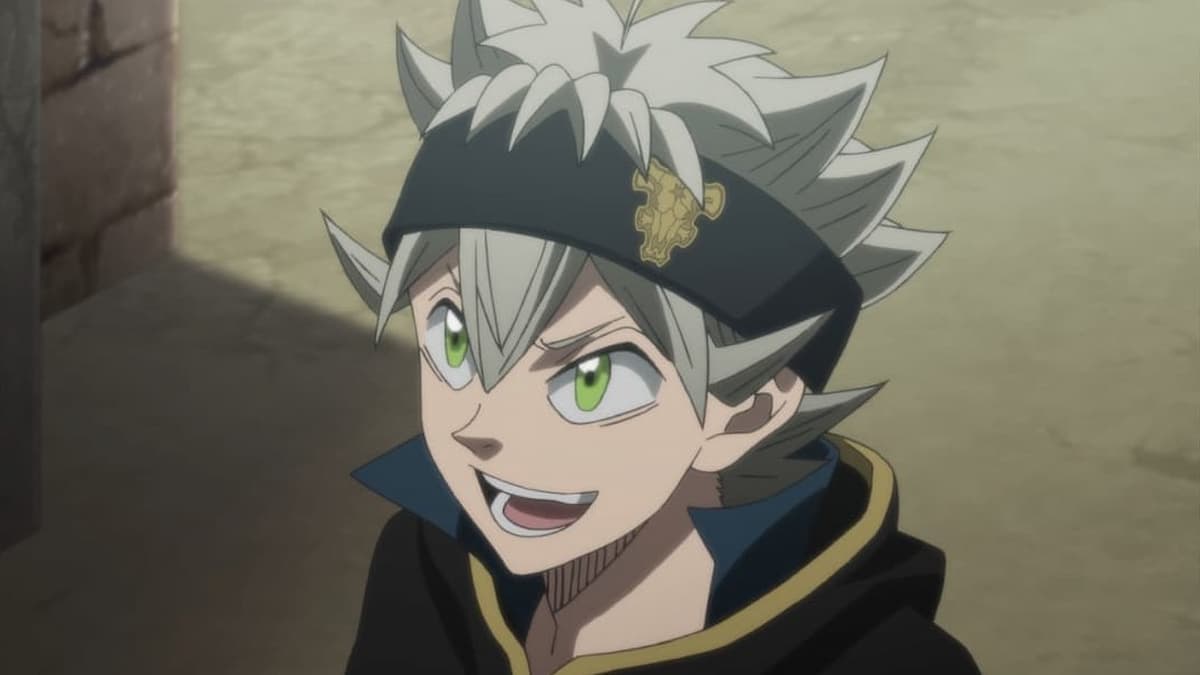 Despite living in a world full of mages, Asta is one of the only people who wasn’t born with magic. But, as the story progresses, he continues to prove his worth as the underdog. So, now that the manga is finally reaching its conclusion, could Asta finally get magic in Black Clover? To answer this question, we’ll discuss the recent events within the manga.

**Major Spoilers for the Black Clover Manga and Anime**

Does Asta Get Magic in Black Clover?

Although the character eventually becomes a Senior Magic Knight, Asta does not get magic and instead develops a power known as “Anti-Magic.” Anti-Magic is a source of energy that nullifies mana and breaks spells. Therefore, Asta is one of the biggest threats to both demons and mages because he can get rid of their powers.

Liebe, the lower-rank demon living in Asta’s five-leaf grimoire, is the reason why the main character of Black Clover can use this ability. However, Asta does not learn this information until later in the story. In time, the two combine their strengths to produce the Black form, enhancing his speed and power for combat.

Besides Anti-Magic, Asta is trying to master Zetten, a technique that manipulates his body’s life energy. While mages use this power to build up their magic, he utilizes it for his Anti-Magic. Once the character fully masters Zetten, he intends to take down his final enemy after his brutal loss in Chapter 335.

Now that you know Asta does not get magic in Black Clover, you can find out what happens next in the remaining chapters and the upcoming movie. Before you go, be sure to explore the relevant links below, including our guides about Julius Novachrono and if Asta will be the next Wizard King.