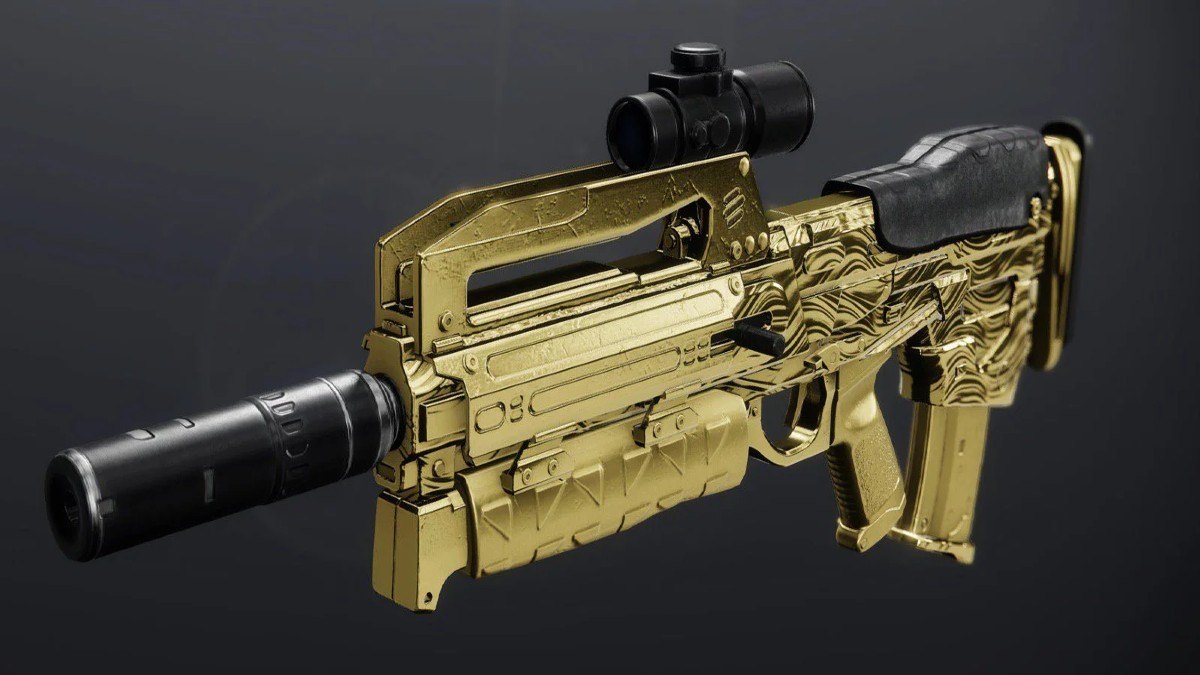 Pulse Rifles in Destiny 2 have never been stronger in both PvE and PvP. From destroying waves of enemies in a single clip with ease to melting enemy Guardians down, Pulse Rifles are clearly the best weapon archetype in the game currently. These are the best pulse rifles in Destiny 2 for PvE, PvP, and Gambit in 2023.

Throughout the year of The Witch Queen, we’ve seen several Pulse Rifles introduced to shake up the PvE endgame. Collective Obligation, the Exotic weapon reward from the Vow of the Disciple Raid, works hand in hand with Void 3.0, allowing you to spam your abilities easily while using the weapon itself to keep the buffs going.

Smite of Merain returned from Destiny 1 in the revived King’s Fall Raid and it’s better than ever. With top-tier perks like Demolitionist and Firefly, this gun can give you your grenade while also causing enemies to explode with every headshot.

Of course, you can never go wrong with o’l reliables like Outbreak Perfected and Bad Juju, which continue to dominate the PvE endgame year after year. Outbreak remains an excellent option for primary DPS, while Bad Juju can help you recover your super energy for free.

Pulse Rifles have had a fantastic year in PvP. The BxR-55 Battler is arguably the strongest Legendary Pulse Rifle in the game, even a year after its initial release. It recently became craftable, giving it access to enhanced perks, which only made the weapon that much stronger.

Piece of Mind dominated the PvP endgame for multiple seasons when the Witch Queen launched last year, and even after the nerf it received, the gun is still easily shredding opponents down.

Revision Zero just released into the game a few weeks ago and it’s taken the PvP endgame by storm with its amazing stats and perk pool. It can even become a Sniper Rifle with enough precision hits, though you probably won’t see that too often in PvP.

Outbreak Perfected and Vigilance Wing are some of the oldest guns in the game, and they’re still a top-tier choice to use in nearly all PvP activities. Outbreak is also a must-have for PvE, as mentioned above.

That’s all for our best pulse rifles in Destiny 2 for PvE, PvP, & Gambit in 2023 as of The Witch Queen. If you’re interested in learning more weapon recommendations, check out our all-encompassing lists below: