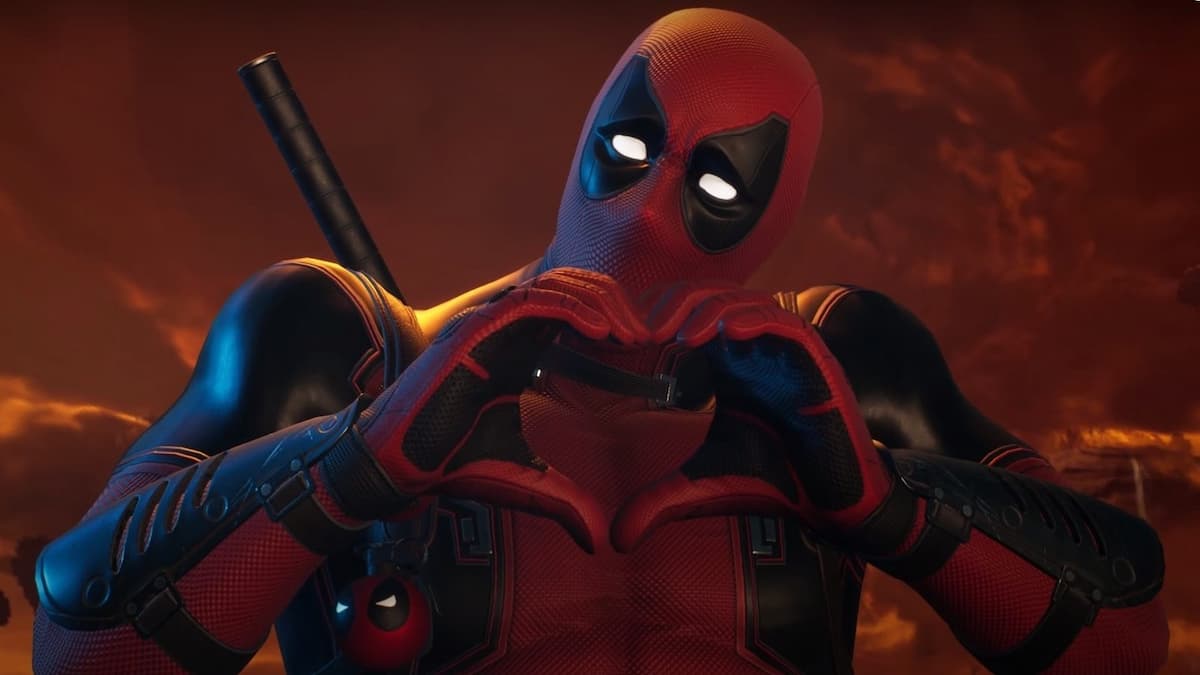 With Deadpool’s debut in Marvel’s Midnight Suns just around the corner, we have at last been gifted with an extensive insight into exactly how he will operate. Needless to say, his mechanics are tailor-made to embody the Merc with a Mouth’s dynamic qualities.

In a showcase video from the developers, it has been revealed that Deadpool’s playstyle will revolve around his unique “En Fuego” characteristic. KOing enemies will build up a meter that eventually yields a stack of En Fuego that will modify the cards in his hand. The more stacks he holds, the greater his potential damage output, rendering him a potent offensive weapon once the necessary conditions have been met.

In exchange, he loses effectiveness when taking damage, meaning that he is best paired with tanks that can help divert attention away. Amusingly, this gives him great in-game chemistry with Wolverine; something that we can only assume would annoy Logan to no end.

Fear not, as his regenerative qualities are still intact in Midnight Suns, thanks to Wade being equipped with a passive ability where he recovers health. This, too, is boosted by his current supply of El Fuegos stacked.

With so much of his methodology tied into this particular mechanic, Deadpool will likely serve as a high risk/high reward character, requiring precise teambuilding that surrounds him with support units that can allow him to flourish. Somehow, that sounds like the most appropriate way they could have possibly implemented this one-of-a-kind pest.

Deadpool crashes the Midnight Suns party on Jan. 26, as the first of four announced DLC characters. His inclusion in the game was, of course, spearheaded by none other than himself.