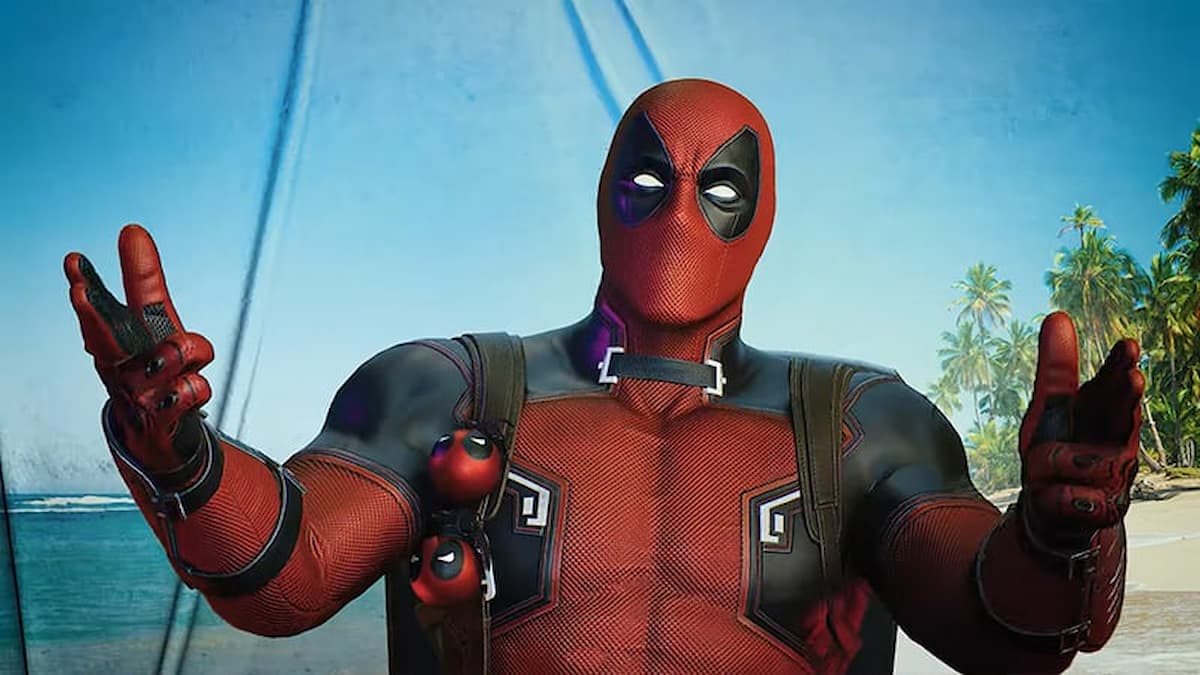 The upcoming Marvel Super Hero Game, Midnight Suns, includes over a dozen of the publisher’s most beloved characters. From big names like Spider-Man and Wolverine to more obscure characters like Magik and Nico Minoru, the roster of heroes is pretty substantial. Yet, one popular hero seems to not be in the game, and he’s not taking that lying down.

That’s right, the Merc with the Mouth himself, Deadpool, is demanding to be in Marvel’s Midnight Suns. In a video by Marvel’s other-wise-cracking meta-human, Wade Wilson was disappointed that fans wanted to see someone like Moon Knight, an obscure superhero no one has heard of, in Midnight Suns instead of him.

However, that didn’t keep Deadpool down, as he hopes that the power of the internet would send a message to the higher-ups at Marvel and Firaxis Games to put the iconic character in the upcoming game. He then encourages fans to use the hashtag #DeadpoolSuns to spread the message on Twitter before signing off.

This isn’t just a mild demand. Deadpool has taken over the game’s various social media accounts and wants it to be known he wants in on Midnight Suns. Will this publicity stunt work? Will Deadpool be playable in Marvel’s Midnight Suns? We’ll have to wait and see.