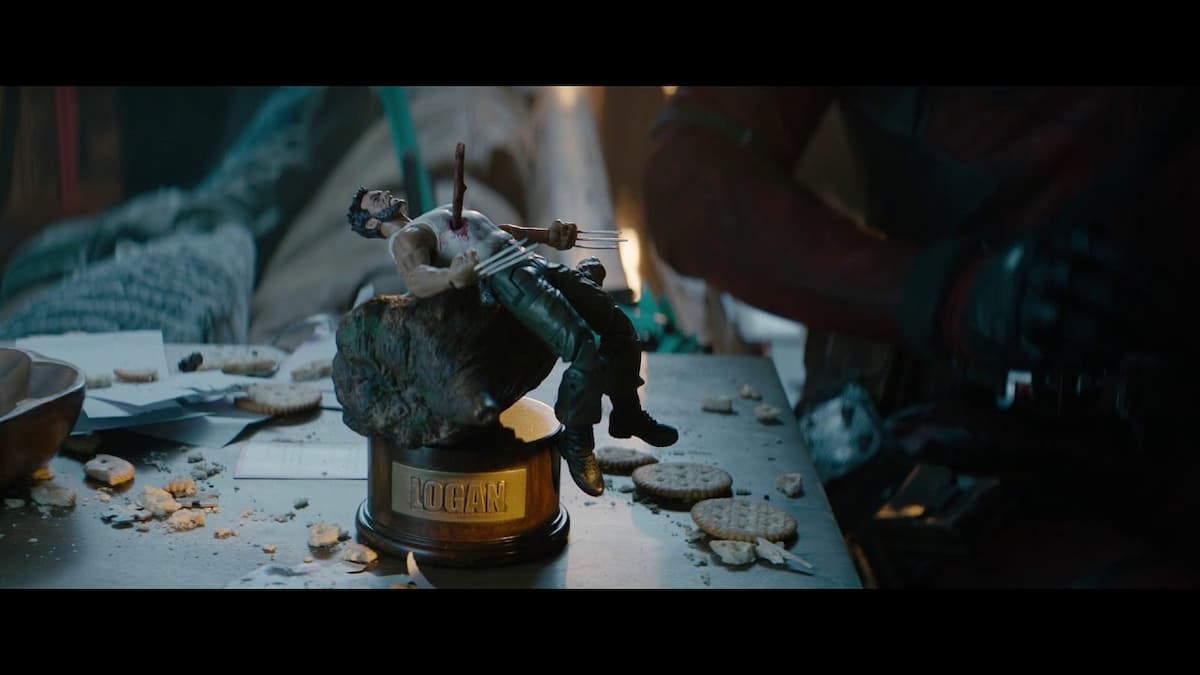 Yesterday, Ryan Reynolds broke the internet when he revealed the official release date for Deadpool 3, which is scheduled to arrive in theaters on September 6, 2024.

Not only will Reynolds reprise his role as the merc with the mouth, but the actor revealed that Hugh Jackman will appear as Wolverine after he retired from the role with 2017’s Logan.

While that’s all great to hear, many fans were wondering how Wolverine is alive after the events of Logan and how his appearance fits within the MCU’s timeline. Luckily, Reynolds released a video on YouTube where he and Jackman attempted to explain this.

In their video, Reynolds explains that Wolverine did die in Logan but Deadpool 3 won’t retcon the events established in the X-Men timeline. “Logan died in Logan. Not Touching that,” Reynolds says. He and Jackman then attempt to “discuss” what Deadpool 3 will be about. But, in typical Deadpool fashion, their synopsis for the movie is ruined as Wham’s “Wake Me Up, Before You Go-Go” is spliced over their rundown of the plot. The two then thank the president of Marvel Studios Kevin Feige.

It looks like fans will have to wait a little longer before they learn what Deadpool 3 will be about. Until then, you can rewatch Deadpool 1 and 2, Logan, and the other X-Men films on Disney+.