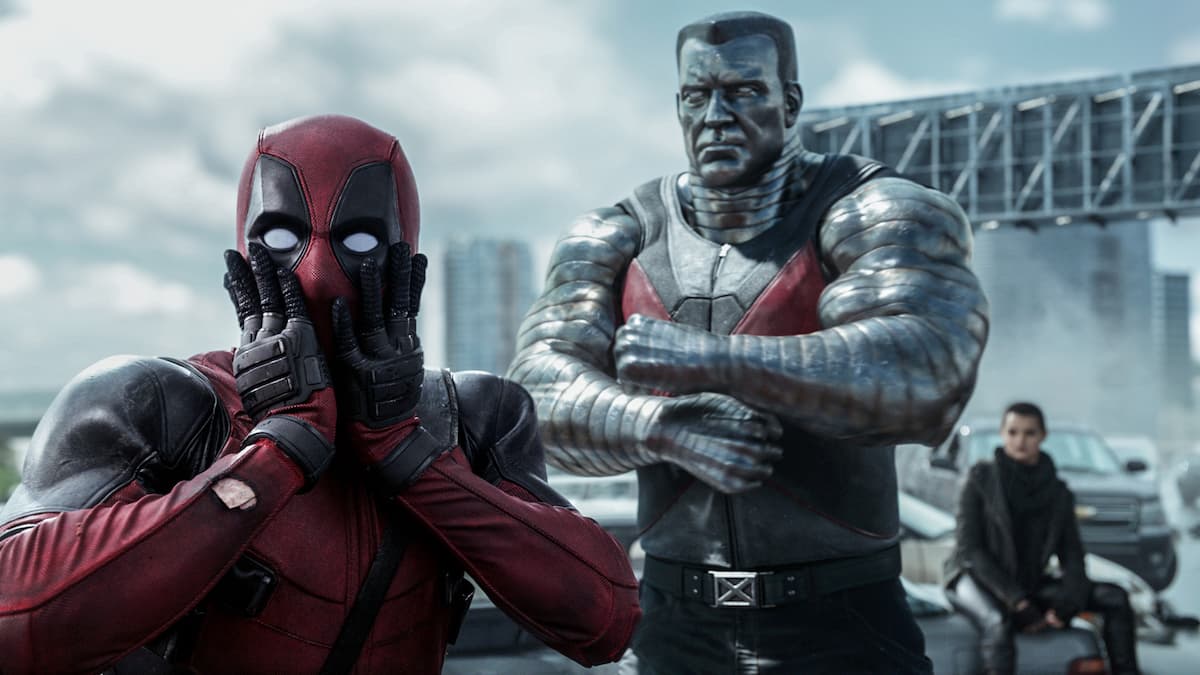 Today, Disney+ announced that Deadpool 1, Deadpool 2, and Logan are joining the streaming platform this Friday, July 22. Besides the movies being absolute classics, this marks a huge stepping stone for Disney+ as all three of the movies are Rated R titles which is a far cry from Disney’s standard formula.

Deadpool and Deadpool 2 star Ryan Reynolds, and follows the story of mercenary Wade Wilson and his transformation into the titular Deadpool. This wasn’t the first time Deadpool was in a movie, as he was first introduced in X-Men Origins: Wolverine and was also portrayed by Ryan Reynolds. However, this movie gave the character a proper origin story and the fan service he deserves.

Logan served as the conclusion to Wolverine’s standalone story arc. Across three movies, fans of the X-Men explored his origin story and life leading up to the end of his story arc. Starring Hugh Jackman, Logan was an incredible movie and marked the end of Hugh Jackman’s run of the character.

With all three movies joining Disney+, it’s interesting to note that this move comes right before the San Diego Comic-Con. Fans have been clamoring for a third entry in the Deadpool saga, and maybe this upcoming event will bring news of that or a possible Deadpool mashup with the Marvel Cinematic Universe.