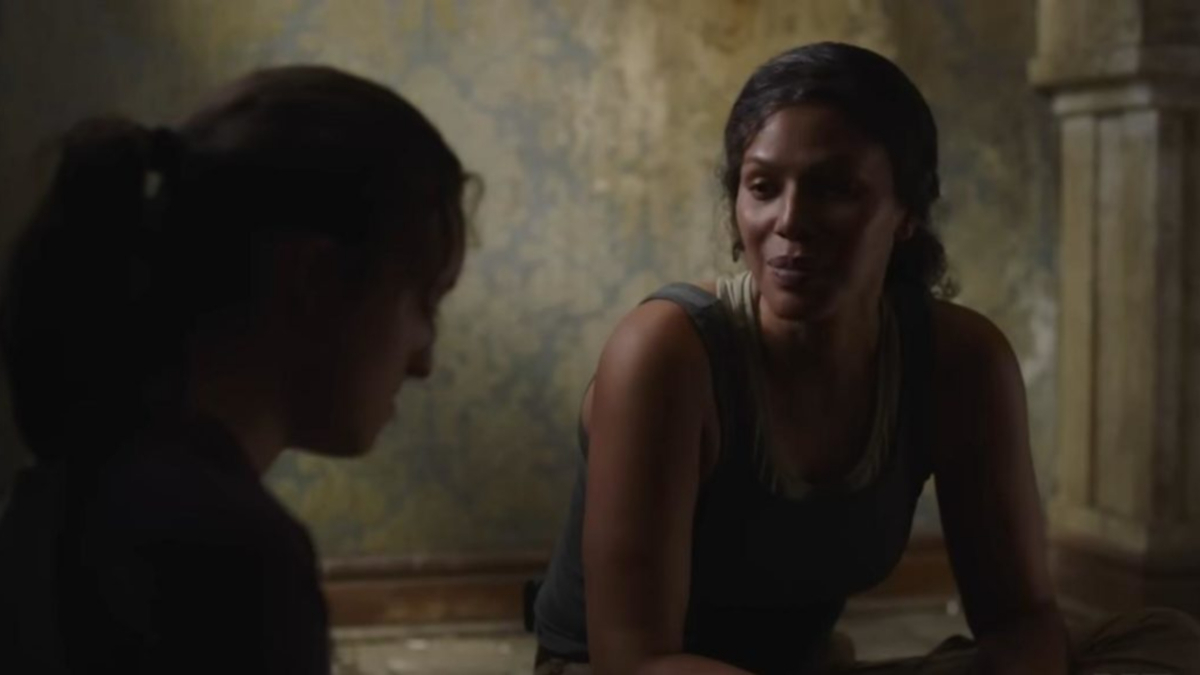 HBO’s The Last of Us didn’t disappoint with all the hype it built up. The series has debuted with big numbers, although the video game series it’s based on already has a huge fanbase. Fans of the source material will be delighted to learn that top performers from the games have returned to play roles in the live-action series. If you’re wondering which of The Last of Us actors are in both the TV show and video game, then here’s what you need to know.

Merle Dandridge is the only cast member from the video games to reprise her original role. Dandridge voiced Ellie’s guardian Marlene in the first The Last of Us. Her character appears in the beginning and in the climax of the story. She pulls a villainous turn by revealing her intentions to end Ellie’s life so a vaccine can be prepared for her.

Dandridge’s role in the HBO series is largely unchanged, although this version of Marlene isn’t nearly as helpless as the original. The TV show Marlene that Dandridge portrays is shown as a hands-on leader of the Fireflies who hands Ellie to Joel and Tess for tactical reasons rather than out of desperation.

Troy Baker voices Joel in The Last of Us games, which makes him the co-protagonist of the series. Baker doesn’t look much like Joel in real life, though, so it made little sense to cast him in live-action. The actor also voiced the cannibal David in the games but will be portraying one of the character’s henchmen called James in the HBO series.

Viewers shouldn’t expect to see Baker show up until the end of the season until the Winter chapter. Joel and Ellie’s adventures in the cold take place much later in the story, so Baker will appear after most of the season’s events have passed.

Ashley Johnson voices Ellie in The Last of Us series and enjoys top billing in the games due to Ellie’s main hero status. The Johnson is very believable as both a 14-year-old in the first entry and 19-year-old Ellie in the sequel. But it would have been too much of a stretch to cast the 39-year-old Johnson in the live-action role.

The actress will appear in flashback sequences as Anne, who is revealed to be Ellie’s mother in the games. The HBO series will use scenes of Johnson playing Anne to carve out Ellie’s backstory, so viewers will get to see the main character’s voice actor show up in some capacity.

That’s all you need to know about which The Last Of Us actors are in both the TV show & video game. Be sure to search for Twinfinite for more news and information on the show, including why Ellie is immune.

Comments
Continue Reading
Related Topics:Guides, HBO, The Last of Us