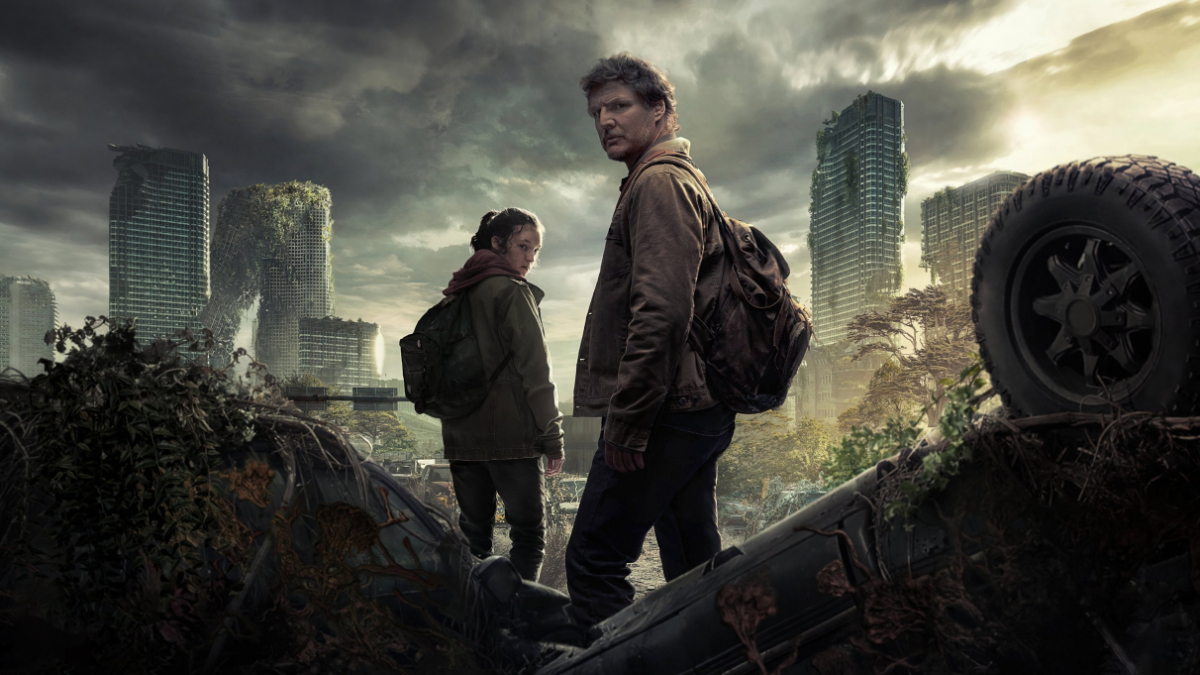 HBO’s adaptation of The Last of Us is off to a fantastic start so far, allowing fans of the game to enjoy the story through a new lens, while also onboarding new viewers at the same time. For video game fans, however, there are quite a few interesting details to look out for as you watch the show. Here’s every easter egg we’ve found in HBO’s The Last of Us so far.

This will likely seem extremely obvious to fans who have already played The Last of Us, but hey, if you’re new to the series, this is an interesting fact to learn about, and welcome aboard!

The opening credits of The Last of Us is very reminiscent of the intro sequence in the game, with a few key changes. First off, the theme song was composed by Gustavo Santaolalla, and it’s so iconic that of course it had to serve as the opening track for the TV show as well.

The opening sequence also features the virus slowly spreading across rusty surfaces just like in the game, and we even get a glimpse of the outline of the map of the USA at one point. This is a solid indicator that not only has the infection spread, but we’ll also be following Joel and Ellie trek across the country soon enough.

The casting choices for HBO’s The Last of Us have been absolutely solid so far, especially with Marlene. In the show, Marlene is played by actress Merle Dandridge, who also did the voice and mocap for the character in the video game.

Dandridge spent a long time studying the character and bringing her to life, and it’s definitely nice to see her physically onscreen, showing off just how well she knows Marlene inside and out.

Curtis and the Viper 2

Okay so Curtis and the Viper 2 isn’t actually a real movie. In fact, the first we hear of it is in The Last of Us Part II, where Ellie mentions to Dina that it’s one of Joel’s favorite movies.

In episode 1, we see Sarah borrow that same DVD from her neighbors, and she watches it with Joel on his birthday.

This was a really brief interaction, but while in the Boston QZ, we see Joel selling drugs to a FEDRA guard in exchange for ration cards. If you pay attention, the guard mentions that it’s oxy and while it’s not explicitly confirmed, those drugs might very well be what Joel was using as supplements in the video game.

If you recall, the supplements were used to enhance his combat skills like steadying his aim and giving him more health. Considering the nature of oxy, and how Joel is a smuggler who has his own ways of procuring the drugs, this might be a slight nod to that small in-game mechanic.

Driving Out of the City

So far, the HBO adaptation has followed the source material very closely, but what we didn’t expect was an almost shot-for-shot recreation of the scene where Joel, Tommy, and Sarah drive out of the city. The entire scene in the game is shot from Sarah’s perspective in the backseat, and becomes a long take where we slowly watch the city devolve into madness, and it eventually culminates in a giant crash causing Sarah to hurt her leg.

The HBO adaptation recreates this sequence almost perfectly, with a few cuts here and there, along with some extra explosions thrown in for good measure. The scene serves the same purpose though: to put us in Sarah’s shoes so we feel her anxiety as the group tries to escape.

And those are all of the main easter eggs we’ve found in HBO’s The Last of Us so far. Be sure to search for Twinfinite for more news and information on the show, including why Ellie is so important, and whether Joel and Tess are a couple.