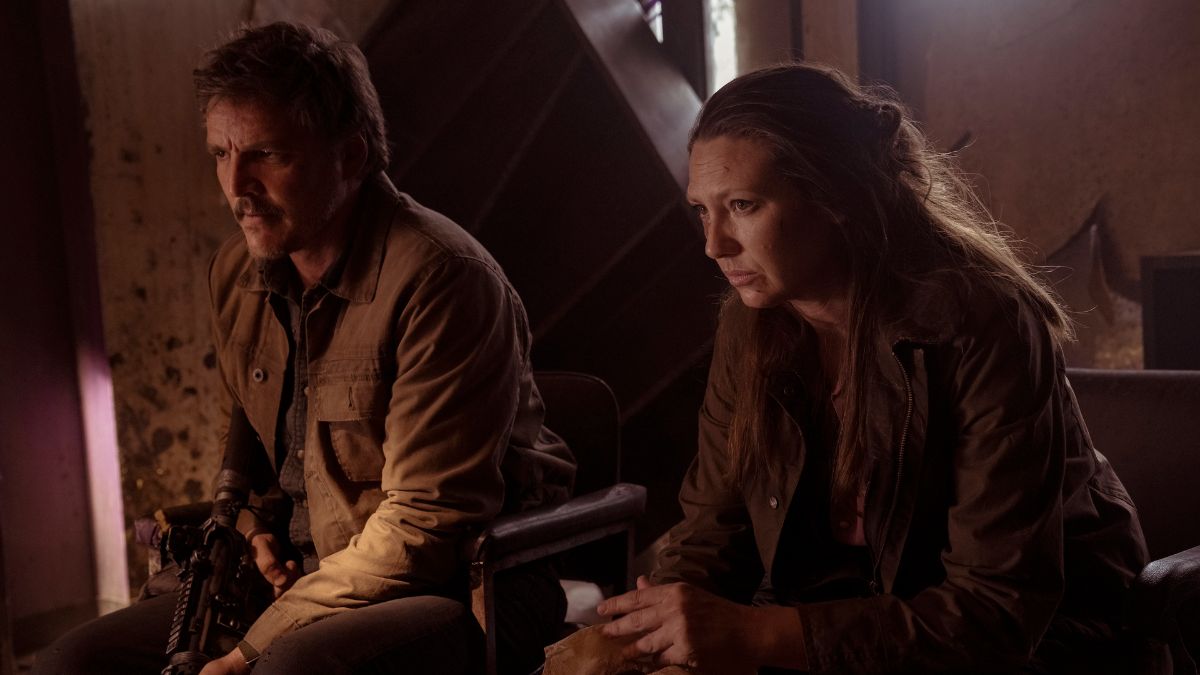 HBO’s The Last of Us first episode has debuted, bringing back all of the beloved characters from the video game franchise in a new light. Joel is right at the centre of the story, but the likes of his accomplance Tess, is a little more mysterious. Just who is Tess, and what is her and Joel’s relationship to one another? Here’s everything you need to know about if Joel and Tess are a couple in HBO’s The Last of Us.

Joel and Tess’ Relationship in HBO’s The Last of Us, Explained.

Tess is Joel’s most trusted comerade in the Quarantine Zone, and operates as his partner in crime. While Joel causes fear from others due to his cold, aggressive side, Tess operates as the more rational half of the two, meaning they compliment each other nicely to form a very deadly duo. Even the likes of Marlene showed them respect, commenting on what she knew they were capable of between them.

While nothing blatantly obvious has occurred in the show to indicate that Joel and Tess have a romantic connection to one another, there are a lot of minor gestures or moments shared between them than may lead viewers to believe they could, potentially, be a couple. For example, after arriving home from being held at FEDRA, Tess climbs into bed and cuddles Joel. The two also seem to share an apartment, and are seen eating breakfast together. On top of this, Joel seems to wholeheartedly trust Tess, whilst making despite showing earlier in the episode that he’s not a very trusting individual, such as when he ordered Tommy to keep driving past people in need of assistance.

However, fans of the video game series will know that Joel and Tess’ relationship has the same element of mystery surrounding them. Although Tess is an important person to Joel, his closest friend and person of comfort within their time at the Quarantine Zone, it is never confirmed throughout the games that they are romantically involved, despite some minor hints at closeness between the two. With the show following the game’s narrative so closely, it’s only fair to presume that the two will receive the same treatment in HBO’s adaptation.

We’ll let you be the judge of Joel and Tess. Are they simply a once-in-a-lifetime kind of close friendship, or perhaps something more? Let us know in the comments below, and feel free to check out the rest of our content for more guides, lists, and news regarding The Last of Us, such as why is Ellie so important, what are the zombies called, and who the Fireflies are.