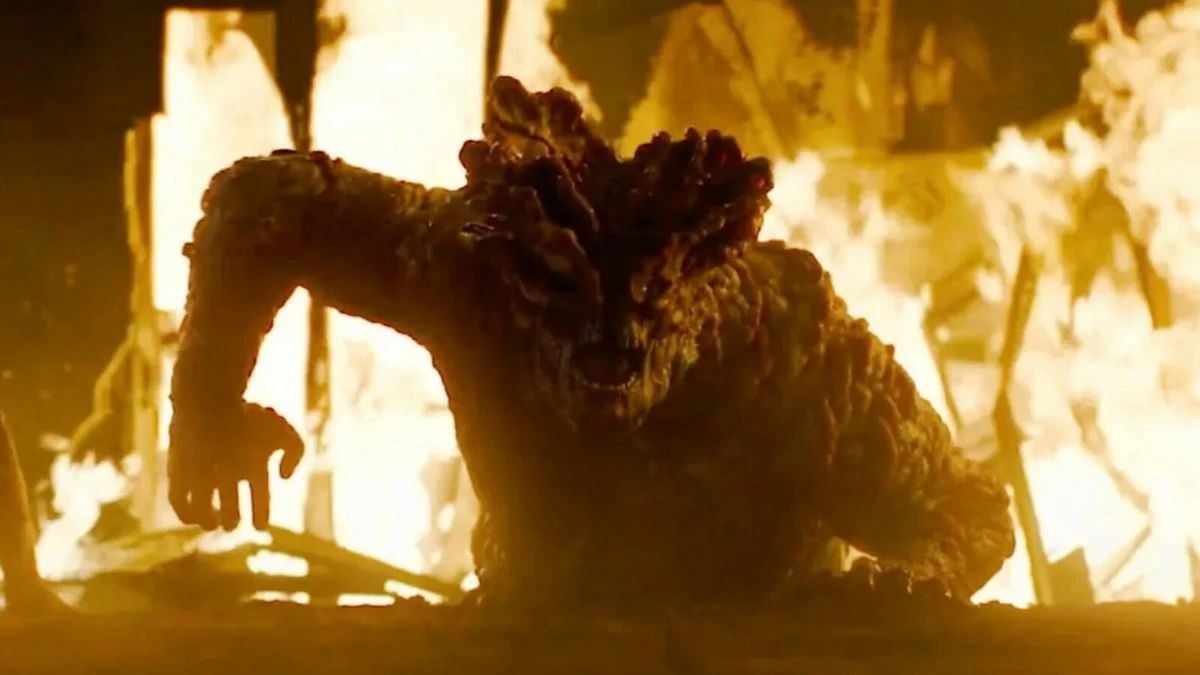 HBO’s the last of us has taken the brilliant world of the TLOU video game franchise and brought its story to life with a TV adaptation. Thankfully for fans of the video games, the show follow’s the plot of the game very closely, including all of the unique names given to identify characters, organizations, and species within the post-apocalyptic world. Keeping all this in mind, you may just be wondering what the zombies are called in HBO’s adaptation of The Last of Us. We’ve got all the information you need to know, so follow along below.

What Are the Zombies in HBO’s The Last of Us Called? Full Explination

As of the first episode, the zombies in HBO’s The Last of Us have only been referred to as the Infected. The Infected is the umbrella term used when referring to zombies as a collective, as well as used in general with any of the infected’s sub-categories.

However, as the show is following the game franchise very closely, it’s presumed that the other names for the different staged of the Infected will be revealed in the episodes to come. Here’s a full breakdown of the different forms of Infected found in The Last of Us’ game franchise, so you can become an expert on the different species before you next see them in the show.

So far, as of Episode 2, we’ve only seen regular infected and Clickers appear in the HBO show, though there will definitely be more variants coming soon. That’s everything you need to know about what the zombies are called in HBO’s The Last of Us.

For more helpful guides, lists, and news on all of your favorite sources of entertainment, check out the rest of our content. We have a variety of topics for all of you The Last of Us fans and newcomers alike, including articles like where does HBO’s The Last of Us take place.