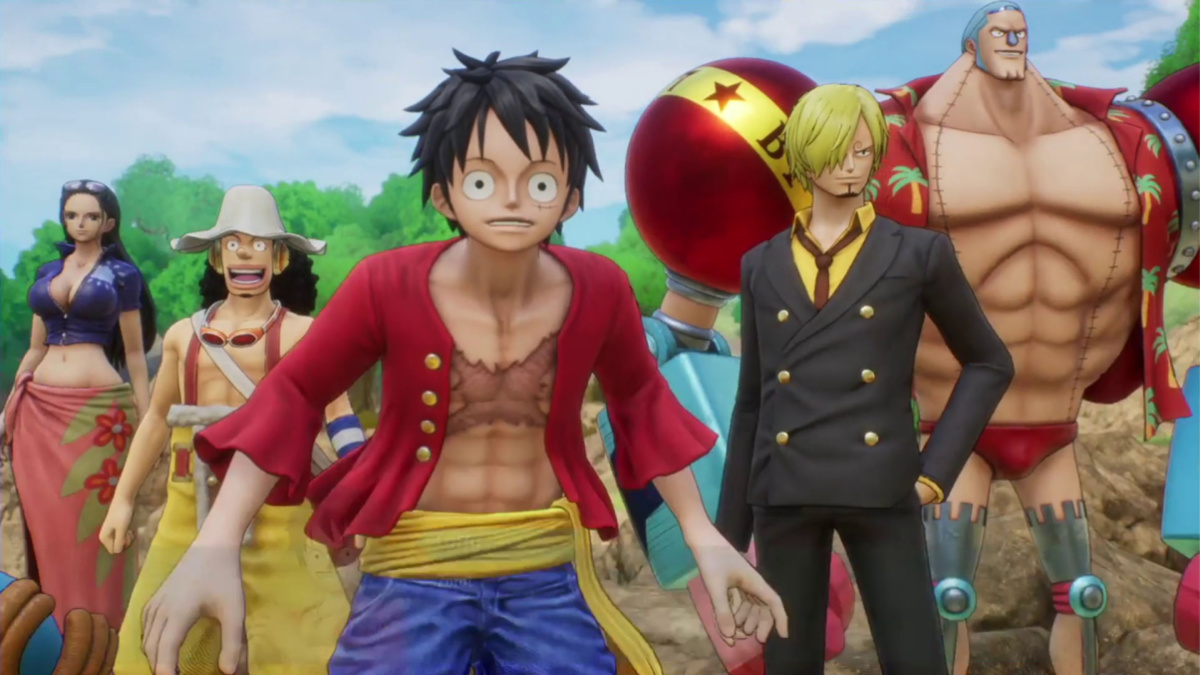 One of the biggest appeals of the One Piece series is its diverse cast of main characters. Most everyone has their own personal favorites, and getting the chance to play as them in video games tied to the series is always cause for celebration. Or at least, it is so long as you know whether or not they’re playable, and figuring that out is likely why you sought out this guide. Rest assured, though, that you’ve come to the right place, as we’re here to provide you with a list of all the playable characters in One Piece Odyssey.

Every Playable Character in One Piece Odyssey

There are nine playable characters in One Piece Odyssey, and they’re all members of the Straw Hat crew. We’ve listed them all down below.

Jinbe is not currently playable, and the reason why isn’t entirely clear. It could be due to the game taking place before he canonically joins the crew, with the game set sometime before or during the Wano arc. It could also be due to the fact that the game is set up so that you have three characters tied to the Power, Technique, and Speed attack types. His inclusion would throw this off, and would cause certain segments to become unbalanced.

It should also be noted that not every playable character will be available right off the bat. Franky, for example, will leave to repair the Thousand Sunny early on in the game, and won’t return until about the midway point of the main story. Brook, meanwhile, will be incapacitated and unavailable until the end of Chapter 7, hanging around the game’s hub area until this occurs.

Every Non-Playable Party Member in One Piece Odyssey

With that said though, there are several non-playable party members that show up in One Piece Odyssey through the game’s Memoria segments.

Jinbe, Ace, and Crocodile, for example, show up during the Marineford Memoria and assist your party in battle for specific segments. Sabo, meanwhile, shows up during Dressrosa and joins you for most of the chapter, while the original character Adio joins you for every dungeon found throughout Waford.

All of these characters will act on their own during battle, but will still show up whenever you throw a party and chime in during small dialogue exchanges as you explore. They are limited to specific areas though, and won’t be able to follow you into or outside of Memoria segments.

Will the Game Get More Playable Characters?

As for whether or not more playable characters will be added to One Piece Odyssey at a later date, it’s not entirely outside of the realm of possibility.

Given the fact that characters like Trafalgar Law are fully modeled — and that characters like Jinbei are fully programed with move sets and stats — it’s possible that they could be playable party members through DLC released in the coming months. This is just speculation though, and there have been no confirmations that this is the case from ILCA or Bandai Namco Entertainment.

that’s everything you need to know about who all the playable characters are in One Piece Odyssey. For more on the game, check out some of our other guides on topics like who the best party members are and whether or not you can change between English and Japanese voice tracks. We’ve also got plenty of other One Piece articles to peruse, which you can find down below.