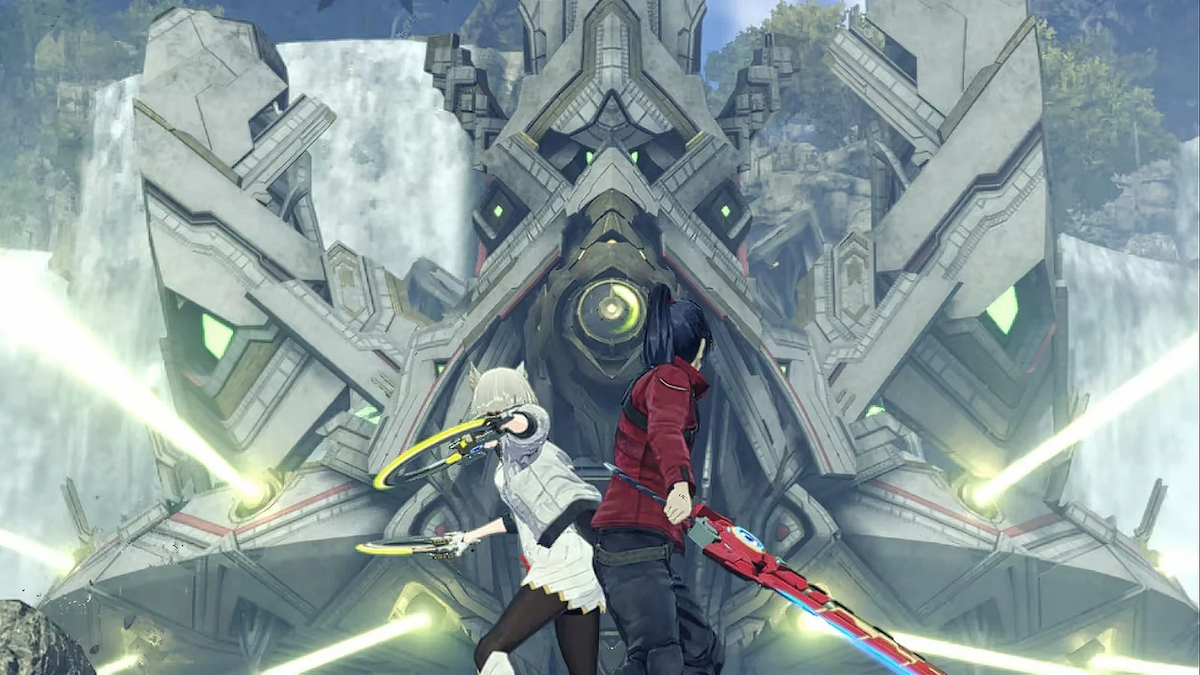 At the 2022 Game Awards, there were five nominees for the category of Best Score & Music. It came down to God of War Ragnarok, A Plague Tale: Requiem, Metal: Hellsinger, Elden Ring, and Xenoblade Chronicles 3.

Of these five, God of War Ragnarok continued its sweep and won the award. However, it has come to light that there is a MASSIVE discrepancy in what each of these games actually offers. Twitter user JRPGGaming has noticed a pretty wide gap in the length of each game’s OST (original soundtrack).

While just about every nominee has roughly 1-3 hours of music on their OST, with Elden Ring leading the lengthier ones at 3 1/2 hours with 59 tracks. There is one massive outlier here. Xenoblade Chronicles 3 has somewhere over 140 tracks on its soundtrack for a staggering length in the ballpark of 12 hours. Yes, those are accurate numbers.

Every other nominee adds up to 136 tracks and 8 hours and 10 minutes. That’s still a fair deal lower than the beast that is Xenoblade Chronicles 3. Going purely off of the 140 tracks for 12 hours means every track is a little bit under one minute in length, on average.

We’d just like to remind you that even with this mountainous OST, Xenoblade Chronicles 3 still buckled under the sheer might that was God of War Ragnarok. There have to be some bruised feelings regarding producing half a day’s worth of music and then not picking up the award for it.