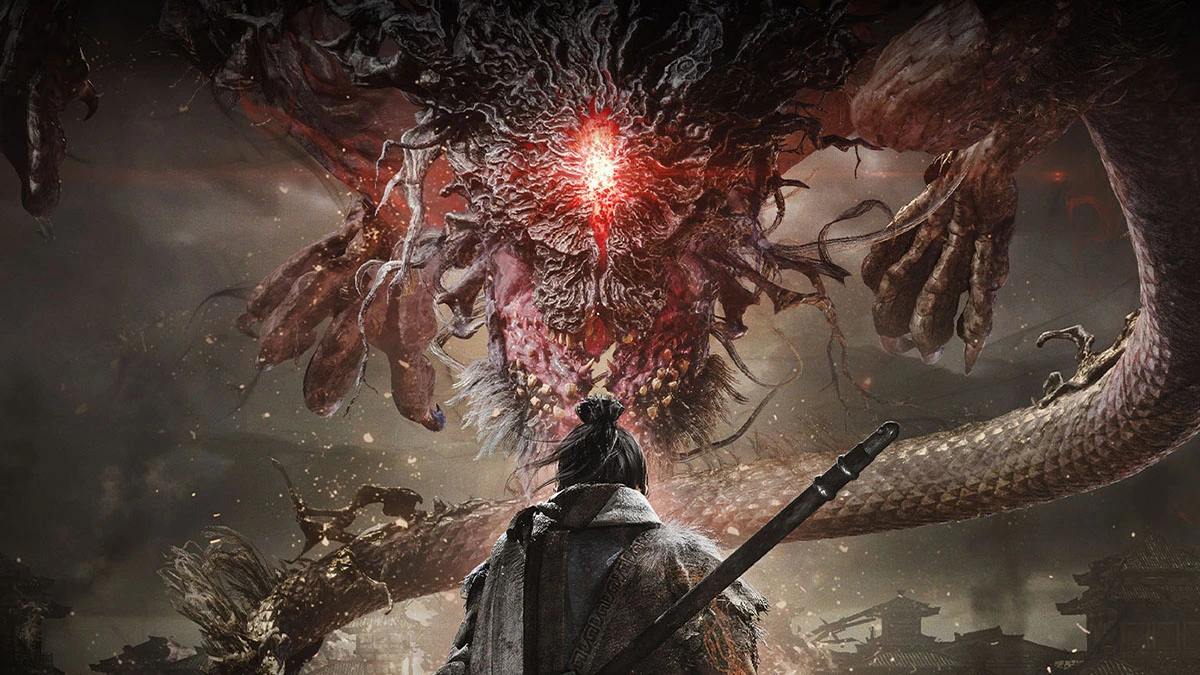 The trailer focuses on showcasing the brutal action that we’ll be able to enjoy in the upcoming game, providing a look at new bosses, environments, and weapons.

We also get to see some of the well-known warlords from the Three Kingdoms era that will make an appearance in the game, including Guan Yu, Zhang Fei, Zhao Yun, and Lu Bu.

The game, which was originally announced during this year’s E3-non-E3 celebrations, certainly features a very different view of the Three Kingdoms era compared to what Koei Tecmo got us used to with its many Dynasty Warriors games.

You can check out the action in the video below.

The trailer celebrates the opening of digital pre-orders, so you can reserve your copy on PC, PS5, PS4, Xbox Series X|S, or Xbox One. The game will release on March 3, 2023, as previously announced.

That being said, a limited-edition SteelBook Launch Edition of the game will also be available at launch. With that one, you get the collective SteelBook case and two bonus items, the Crown of Zhurong and Crown of Gonggong.