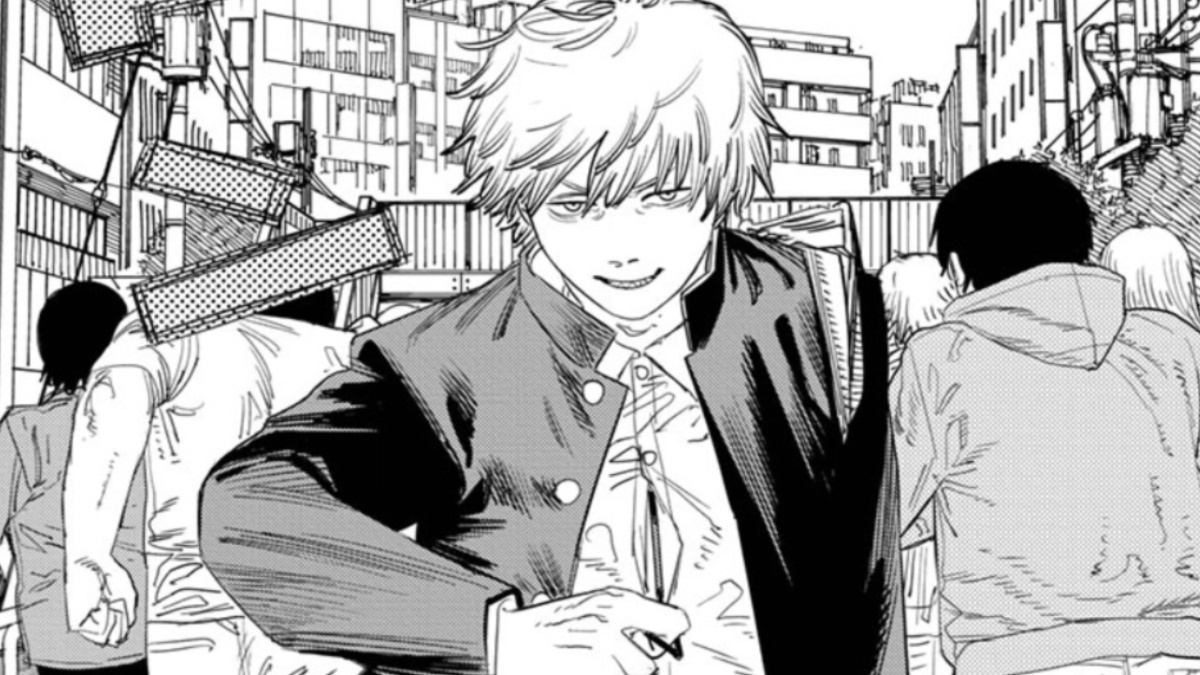 The second part of Chainsaw Man’s story comes with quite a few changes, not least of which being that the occupations of several characters are thrown up in the air. arguably the most drastic change is made to Denji as he goes from being a member of the workforce to attending high school as a “normal” student. However, this might leave you wondering: Why is Denji in High School in Chainsaw Man Part 2?

Fortunately, we’re here to help clear things up with a guide.

Why Is Denji a High Schooler in Chainsaw Man Part 2? Explained

To cut right to the chase, Denji is in High School in Chainsaw Man part 2 because he’s still just a teenager.

This is a point that gets glossed over in the first part of the series, as few people actually know how old Denji is, even by the Public Safety Saga’s conclusion. Not helping matters is the fact that Denji was considered to be and treated as a Devil, meaning most people assumed that he spawned into the world in his current form.

As a result, he was forced to work even though he technically should have been going to school.

Following the conclusion of the Public Safety Saga, though, there was no longer a Public Safety Division for him to work in due to Makima’s death. Likewise, Kishibe and the remaining members of Public Safety deemed it better for Denji to keep a low profile and act as Chainsaw Man in a more covert way. This meant it would be better for him to live a normal life and to engage in activities that would make him appear to be a normal teenager.

To that end, he was enrolled in high school and ordered to attend whenever possible as if he was just a normal high school student. He has done just that up to the point in time where Part 2 kicks off and seems to be intent on continuing to do so even as Asa Mitaka is forced to drag him into a new conflict.

Hopefully this cleared up why Denji is in high school in Chainsaw Man Part 2. For more on the series, check out our other guides on topics like whether or not there’s a War Devil, what country mouse vs. city mouse means, and who Quanxi is. We’ve also got plenty of non-guide articles related to the series, which you can peruse below.