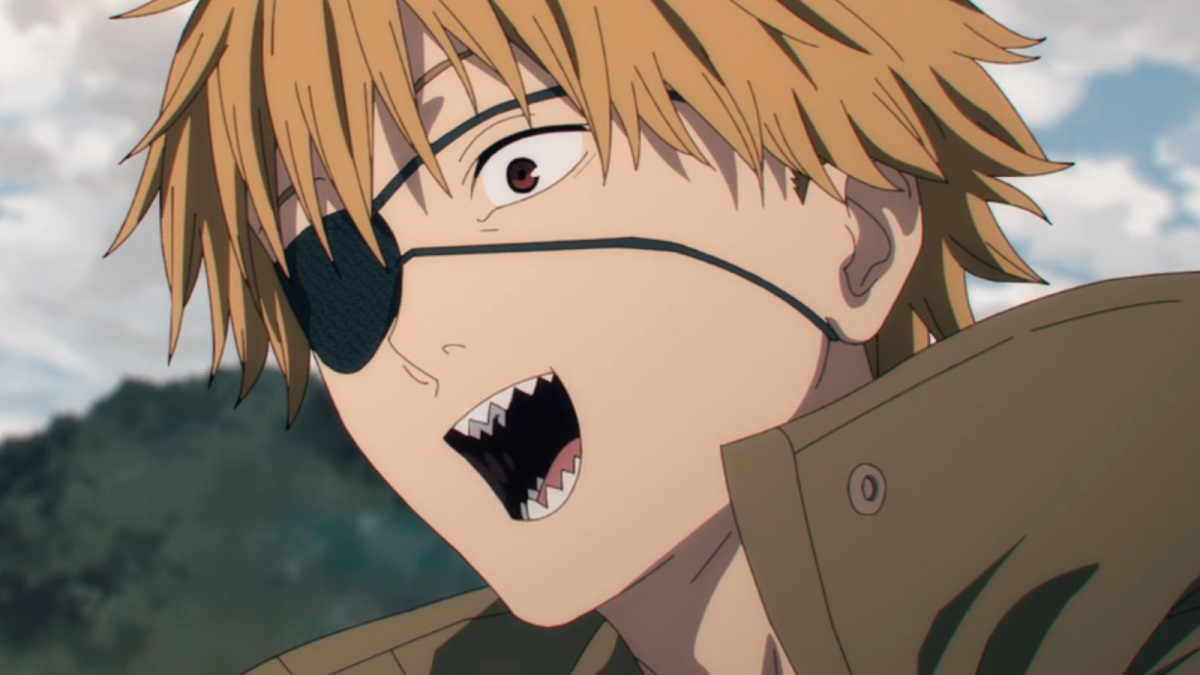 Among the many mysteries presented by the series, one tends to fly under the radar far too often: How old is Denji in Chainsaw Man? After all, he claims to be 16 years old, but he’s expected to work a job and go out drinking with his coworkers regularly despite being underage. Not only that, but he seems unsure of it himself, having lived a rather rough life where he never went to school and spent his days barely scraping by as a Devil Hunter.

This question was stuck in our heads, and after doing some research, we’ve found an answer. Do be warned, though: There are some light *Spoilers Ahead.*

We’ve got some good news and bad news regarding how old Denji is in Chainsaw Man.

Let’s start with the good news: Denji is, in fact, 16 years old, or at least he was when the Public Safety Saga began. As it progressed, a year passed, and Denji ends up turning 17. Power even surprises him with a cake on his birthday per Makima’s instructions, though this happy moment is cut short by a major story revelation.

This is also the reason that Denji ends up attending school after the conclusion of the Public Safety Saga. With him no longer being monitored as an active Devil threat, the remaining members of Public Safety and the government decide that it would be best for Denji to live a normal life and hunt Devils as Chainsaw Man whenever he’s able. As such, he’s enrolled in a school to study for the last few years of his childhood before he becomes an adult.

This does lead to the bad news, though: Most everything Denji does and survives over the course of the Chainsaw Man series occurred while he was a child. This includes everything from being subjected to dire fights to the death to getting hammered before being taken home by Himeno and her offering to have sex with him despite being much older.

As far as anime goes, though, all of this is pretty par for the course. If anything, it would have been much less common for him to be a fully grown adult going through all of these traumatic events, which is definitely strange to actually write out.

Hopefully this cleared up how old Denji is in Chainsaw Man. For more on the series, check out any of the related articles down below. We’ve also got a ton of other explainer guides on topics like what the Eternity Devil is, whether or not Denji dies, and whether or not Denji fights the Gun Devil.