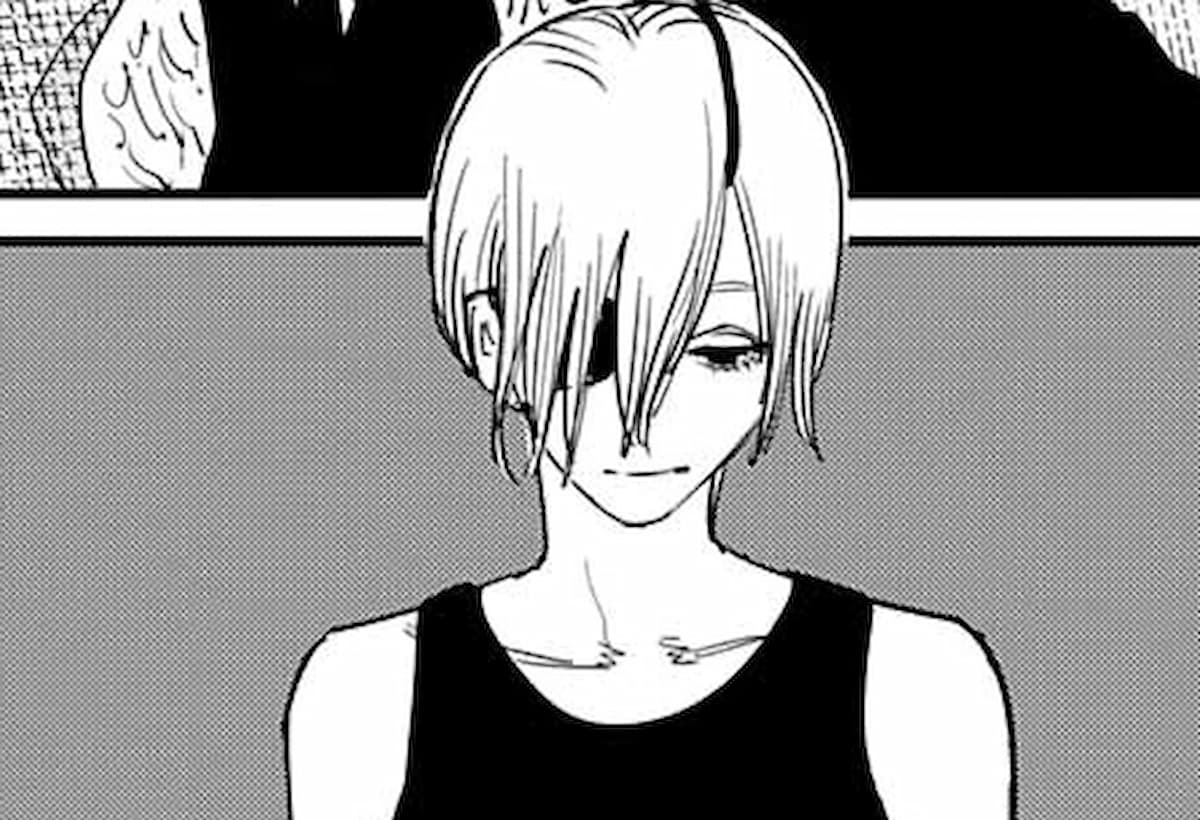 The brainchild of visionary mangaka Tatsuki Fujimoto, Chainsaw Man is noteworthy for its ability to introduce compelling antagonists, each with their own motivations and mysterious past. If you’re an anime-only fan, you might have heard a few names bandied about and would like to know more about them. If you’re keen to know who Quanxi is in Chainsaw Man, we’ve got you covered.

*Please note that manga spoilers will be present. We have separated the details into multiple sections, allowing you to decide the terms of your contract with the Spoiler Devil.*

Who Is the Assassin Quanxi in Chainsaw Man?

When word of the Chainsaw Man’s exploits garners worldwide attention, various government bodies enlist teams of assassins in order to detain Denji for their own nefarious gain.

In China, Quanxi lives in quiet contemplation with her harem of Fiends. She receives the contract to travel to Japan, taking her beloved brood with her, and finds herself embroiled in a skirmish between multiple enemies.

Quanxi is a brooding, serious killer who wields multiple swords in combat. Her deadly ability notwithstanding, she prefers to only kill when it is necessary. She provides opportunities for those irrelevant to her mission to flee with their lives, and seems to show genuine affection for her Fiends.

This is particularly true in her debut International Assassins arc, where her acts of brutality pale in comparison to some truly sickening rivals from across the globe.

What Is Quanxi’s Past in Chainsaw Man? What Are Quanxi’s Abilities?

We later learn that Quanxi was previously a Devil Hunter who had been partnered with Kishibe of the Public Safety bureau. Though she would leave this career path for a more questionable role abroad, she harbors no apparent ill-will towards her former colleague, and the two exchange in pleasantries when they cross paths on the battlefield.

As if Quanxi was not lethal enough based on her inherent abilities, she is also a hybrid akin to Denji or Samurai Sword. Hers is a Crossbow Devil, equipping her with ranged weapons and artillery that can thin out the enemy numbers. Due to the consequential near-immortality this provides, Quanxi’s true age is unknown; explaining her youthful appearance despite having worked with the curmudgeon Kishibe some years ago.

We won’t go so far as to describe the fate of the woman known as The First Devil Hunter and her Fiends in this guide, but for now, you at least know who Quanxi is in Chainsaw Man. While you’re here, perhaps you’d like to dive into when Chainsaw Man is set or what Devil contracts Kishibe has. Or perhaps you’d just like to shriek ‘Halloween’ into the chilly December air. Up to you, really.