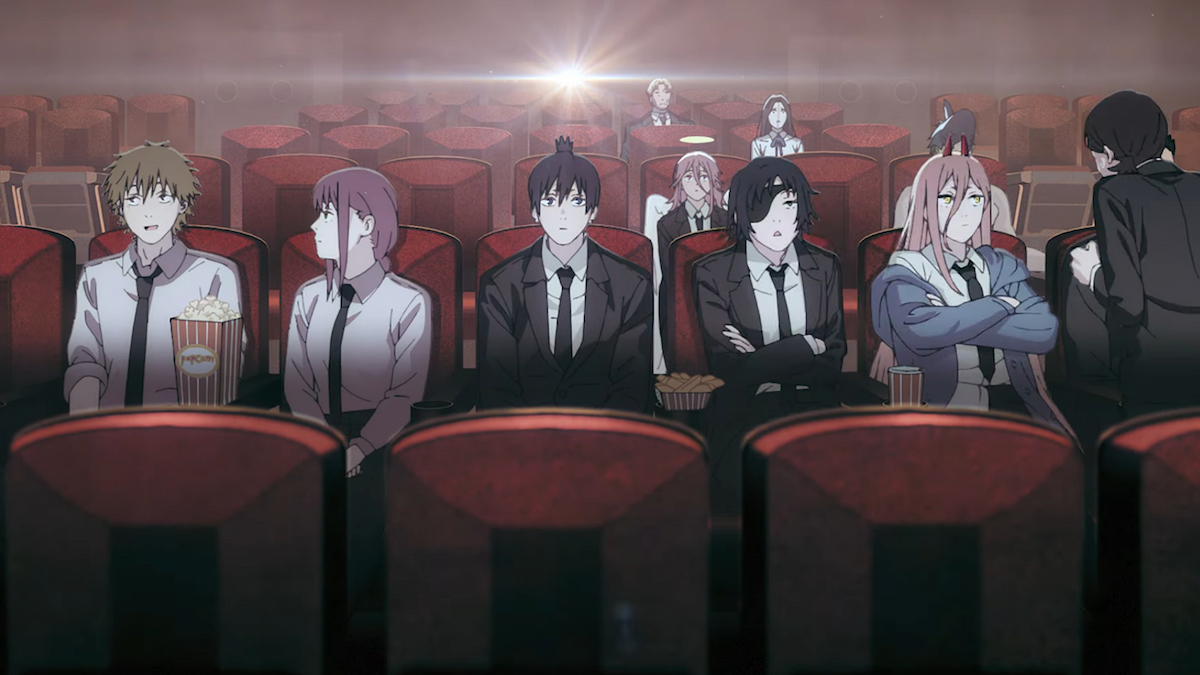 Chainsaw Man sets itself apart from most other shonen anime through its grounded setting in a world very similar to our own. Thanks to Studio Mappa’s polished and modern animation style, you’d be forgiven for believing that Chainsaw Man takes place in a contemporary setting. However, the world of Chainsaw Man has an immensely intriguing alternate history and lore that sets the stage for the series. Here’s everything we know about when Chainsaw Man takes place.

What Time Period Is Chainsaw Man Set in?

Despite the fact that no major war has taken place since World War One in Chainsaw Man’s timeline, the world is still rife with political tension. The major players in Chainsaw Man are Japan, China, the Soviet Union, and the USA. Each of them either has a contract with a powerful devil or devil hunters to defend them.

The world of Chainsaw Man is largely populated by humans, but it is also inhabited by devils which exist between the human world and Hell. Devils in Chainsaw Man are based on natural human hears, which is where most get their namesake. When a Devil is killed in Hell, they can be reborn in the human world or vice versa. In some cases, a Devil can inhabit a human body which results in a hybrid known as a fiend.

There is no devil more notorious and feared in Chainsaw Man than the Gun Devil, which appeared 13 years before the start of the series. This creature made his way around the world, causing countless deaths and destruction before being killed, causing each of the national superpowers to take a piece of the Gun Devil’s body to act as a deterrent. Its emergence is a central plot point in Chainsaw Man and sets up the heartbreaking twist at the end of Chainsaw Man’s Public Safety Saga.

That’s everything we know about when Chainsaw Man takes place. You can check out our extensive guides to Chainsaw Man below.