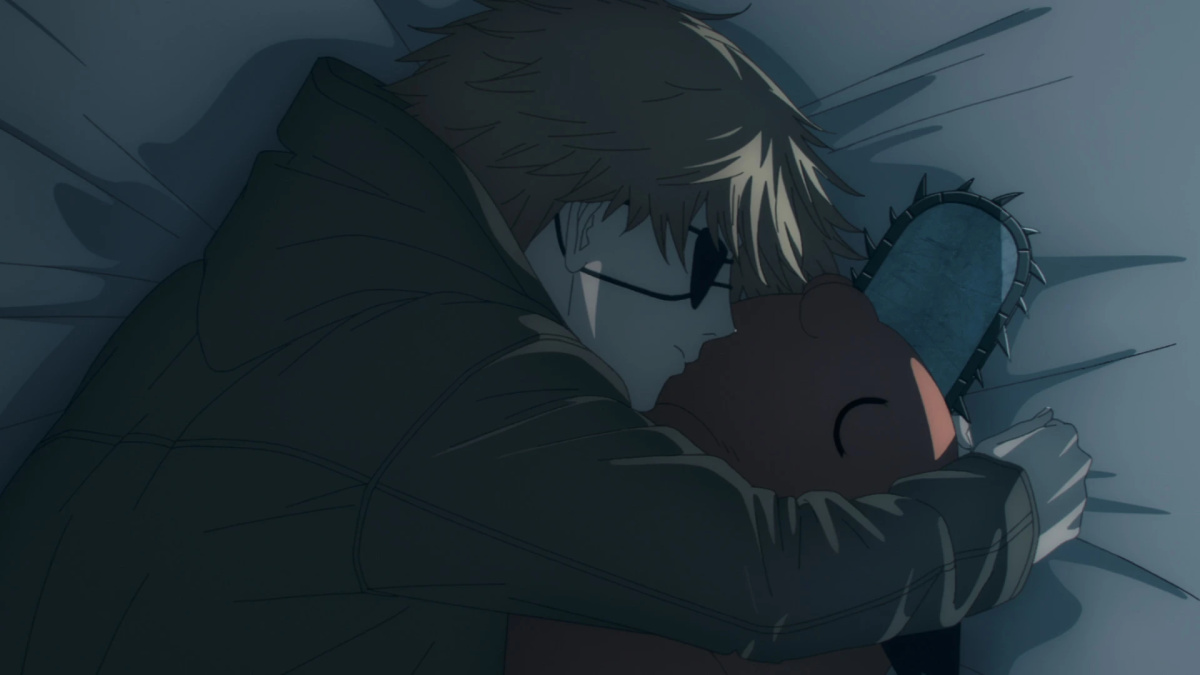 For all of Chainsaw man’s simpler themes and aspects, there are just as many convoluted relationships between characters and factions. For proof, look no further than Denji’s relationship with Katana Man, his allies, and the Gun Devil. It’s not too far into the series that these forces collide, and Denji is put in harm’s way due to less-than-clear circumstances. You likely reached this point yourself, resulting in you asking the question: Why is the Gun Devil After Denji’s Heart in Chainsaw Man?

We had the same question, and after doing some research, we’ve found an answer. Do be warned, though: There are some pretty massive *Story Spoilers Ahead.*

Why Does the Gun Devil Want Denji’s Heart in Chainsaw Man? Answered

There are two key reasons that the Gun Devil wants Denji’s heart in Chainsaw Man.

The first is that all Devils fear the Chainsaw Devil, which serves as Denji’s heart after he and Pochita made their contract. This is due to the fact that the Chainsaw Devil can erase Devils from existence by consuming them, resulting in their complete erasure from the consciousness of humanity. This prevents them from reincarnating in Hell, and they can then only be brought back if they’re cut out of the Chainsaw Devil’s stomach.

To that end, the Gun Devil is intent on devouring Denji’s heart as soon as possible. This will prevent the Chainsaw Devil from consuming it while also killing its host and forcing it to reincarnate and rest for a time until it’s back to full power. It’s, for this reason, it made a contract with the civilian Devil Hunter Akane, who was promised power in exchange for capturing Denji and feeding his heart to the Gun Devil.

The second reason is a bit more complicated, as it ties into one of the series’ biggest reveals: Makima is the Control Devil, and the Gun Devil fears her just as much as it does the Chainsaw Devil. This is because Makima aims to put the Chainsaw Devil under her control so that she can consume any Devil she wishes, ensuring her place at the top of the Devil hierarchy.

This serves as another major motivator for devouring Denji’s heart. If the Gun Devil can neutralize Denji, it has a better chance of defeating Makima and making sure there aren’t any active threats to it. This also explains why the Gun Devil instructed Akane to shoot Makima, as it knew she would interfere in Denji’s capture otherwise.

Akane and Katana Man’s efforts to capture Denji fail due to their underestimating Makima, Denji, and the rest of Division 4’s power. They are fought off during their first attack despite killing members of Division 4 and are beaten decisively in a second confrontation. This results in the death of Katana Man, Akane, and most all of their subordinates, leaving the Gun Devil with no way of securing Denji’s heart through them again.

Hopefully this cleared up why the Gun Devil is after Denji’s heart in Chainsaw Man. For more on the series, we’ve got plenty of other explainer guides on topics like whether or not Pochita is dead, what the golden ball from the opening means, and whether or not Denji fights the Gun Devil. We’ve also got a slew of other articles on the series, which you can peruse down below.