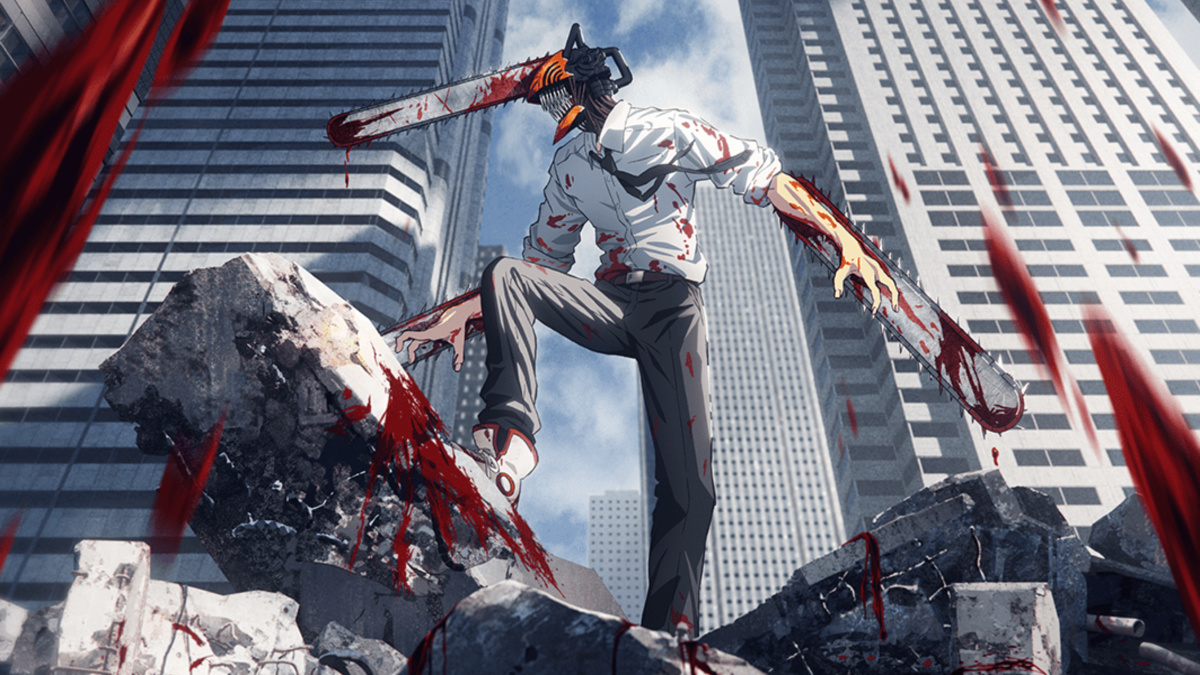 After months of waiting, a date has been set for the premiere of the Chainsaw Man anime. Fans of the manga won’t have to wait that long as the first episode will air on Oct. 11, almost only one month away. Get ready to rev your chainsaws and see the manga’s characters come to life before your very eyes.

The official Chainsaw Man Twitter account sent this out not even an hour ago (at the time of writing).

This isn’t the only big upcoming Chainsaw Man event, either. MAPPA, the studio behind Chainsaw Man (and other hits such as Jujutsu Kaisen and Kakegurui) will be holding a special live stream event on Sept. 19 for the anime’s Japan world premiere. It is likely this will be something anyone can watch, but it’s uncertain if there will be any sort of live translation for non-Japanese speakers.

The YouTube video below will be where the stream takes place for you to watch, but it might be somewhat early, depending on where you are in the world.

For those intrigued by the title but unsure about the actual plot, Crunchyroll describes it as:

Denji is a teenage boy living with a Chainsaw Devil named Pochita. Due to the debt his father left behind, he has been living a rock-bottom life while repaying his debt by harvesting devil corpses with Pochita. One day, Denji is betrayed and killed. As his consciousness fades, he makes a contract with Pochita and gets revived as “Chainsaw Man” — a man with a devil’s heart.

That might sound like a spoiler, but we promise it only describes events that happen within the first roughly 15 minutes of the anime.