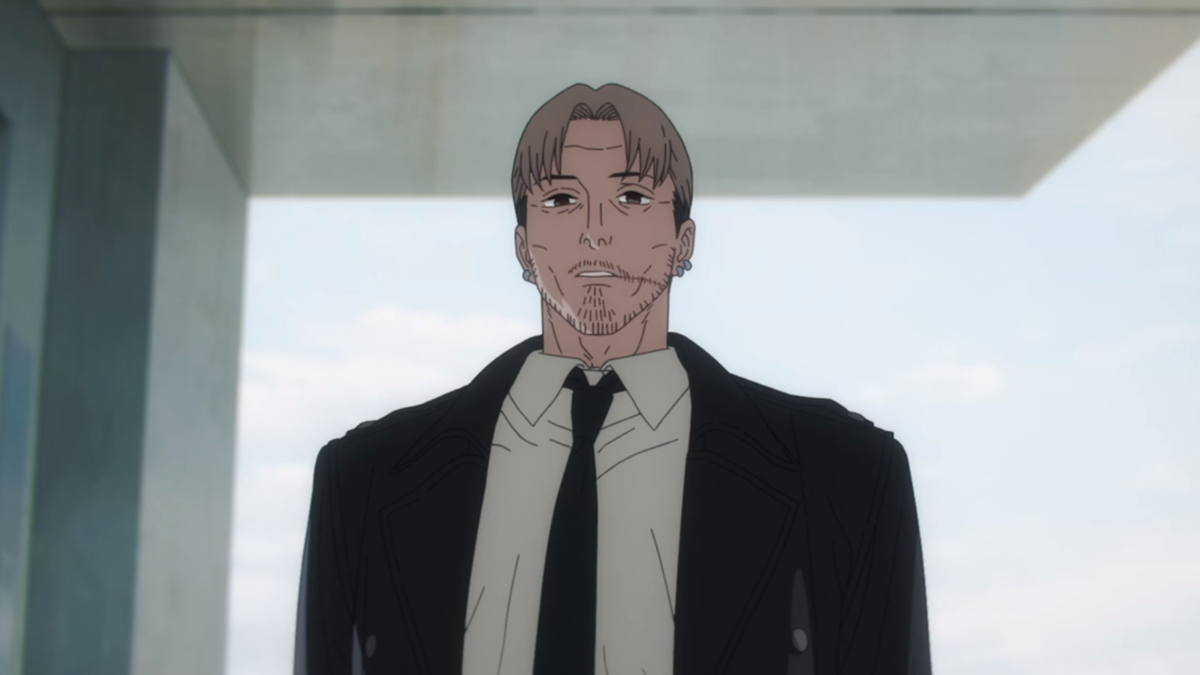 With Special Division 4 in shambles after the events of Episode 9, Makima looks to strengthen two of the squad’s remaining members (Denji and Power), by sending them to train with Kishibe, a Devil Hunter from Tokyo Special Division 1. While the melancholic, deep-in-his-cups teacher is just what the two need, many are wondering what Devils Kishibe has contracts with in Chainsaw Man. Here’s everything you need to know.

Captain Kishibe holds contracts with the Claw Devil, the Knife Devil, and the Needle Devil, serving his brutal methods of dispatching Devils and rightfully earning him his moniker, Mad Dog Kishibe. The price he pays for holding the three contracts is unclear, but the benefits are well-feared by anyone on the other end of his attacks.

The grizzled Devil Hunter flexed a few of his contracts’ abilities in his training encounters with Power and Denji, brandishing a knife in the cemetery and dispatching both with ease, and effortlessly hurling a blade into Denji’s skull outside his apartment.

Despite being only human, Kishibe comes as close to being an actual Devil as one can, exhibiting all the hallmark characteristics such as superior reflexes, strength, and durability. The feat of simultaneously breaking both Power and Denji’s necks in Episode 10 is not by use of any contract, just his pure power alone.

While all the abilities his contracts afford him remain mysterious, when paired with his innate fighting skills, Kishibe is a force to be reckoned with. We can’t help but believe him when he tells Denji and power, “I’ll turn you into the baddest of the badasses.”

That’s everything you need to know about which Devil Contracts Kishibe holds. Stay in the world of Devil Hunters and check out more content like who is Beam, where did Power run off to in Episode 9, and how contracts work in the Chainsaw Man universe.