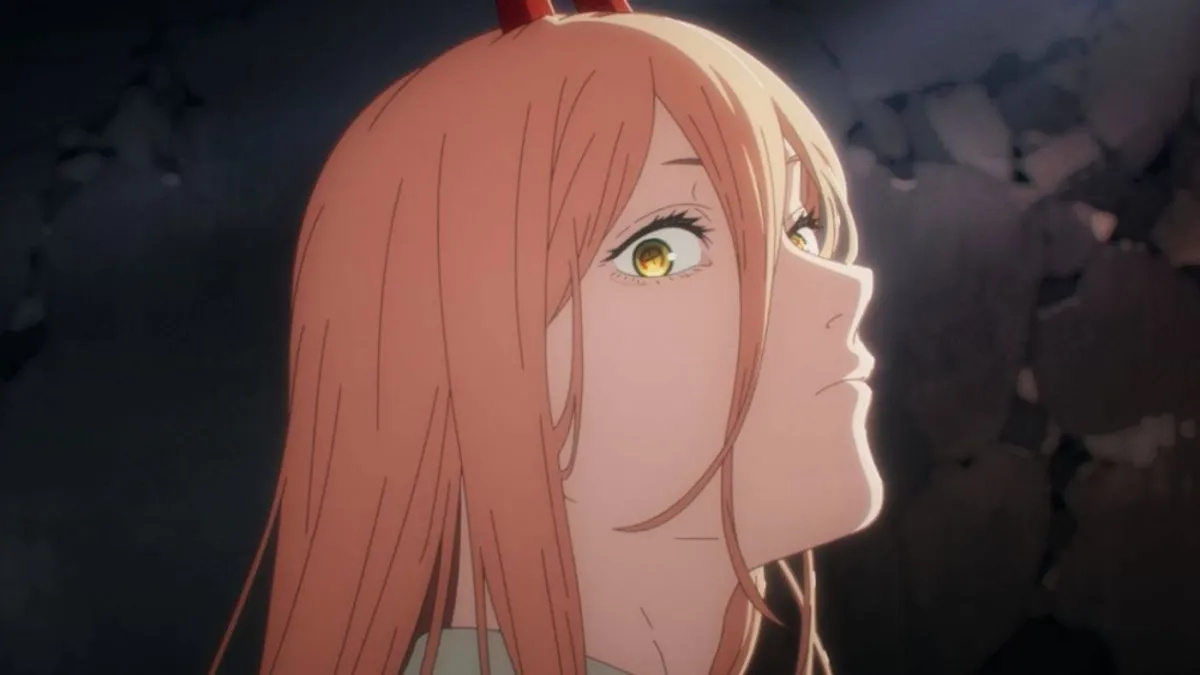 Public Safety Division 4’s confrontation with Katana Man and his allies in Chainsaw Man episode 9 is easily one of the series’ biggest conflicts. Not only does it see a major character death via Himeno’s sacrifice, but it also offers a central antagonist for Aki, Denji and the rest to go after with the utmost prejudice. And yet, when you stop to think about the whole situation, a question likely pops into your head: Where did Power go during Chainsaw Man Episode 9?

Fortunately, we’ve compiled all the answers you’re looking for into this guide.

Where Did Power Run to in Chainsaw Man Episode 9? Explained

While Denji may give Power a hard time about running away in Episode 9 of Chainsaw Man, the truth is a bit more complex than that.

When Katana Man and his allies attacked Division 4, Power didn’t join the battle due to two key reasons. The first was that she was ordered by Aki to look after Himeno and keep her from dying. This is because Himeno was shot in the chest during Katana Man’s initial ambush, and Power was the only one who could keep her alive due to her having control over blood as a Blood Fiend. She also would have been killed had she refused to treat Himeno, as Aki had the jurisdiciton to execute her if she disobeyed him.

The second reason is that Power knew she wouldn’t stand a chance even if she were to join the fight. While she is powerful for a Fiend, she wasn’t anywhere close to being as powerful as full Devils or half-Devils like Katana Man or Denji. As such, she realized she would only get in the way at best or would be killed outright at worst.

To this end, she didn’t engage with Katana Man and instead stayed with Himeno for a decent chunk of the fight. Even after Himeno died trying to save Aki, Power didn’t enter the fight and instead hung back to ensure she wouldn’t die and could instead keep Aki alive.

Hopefully this cleared up where Power went during Chainsaw Man Episode 9. For more on the series, check out our other explainer guides on topics like who Madoka is, why Himeno didn’t want Aki to use his sword, and whether or not the Fox and Ghost Devils are dead. We’ve also got plenty of other articles related to the series, which you can peruse down below.