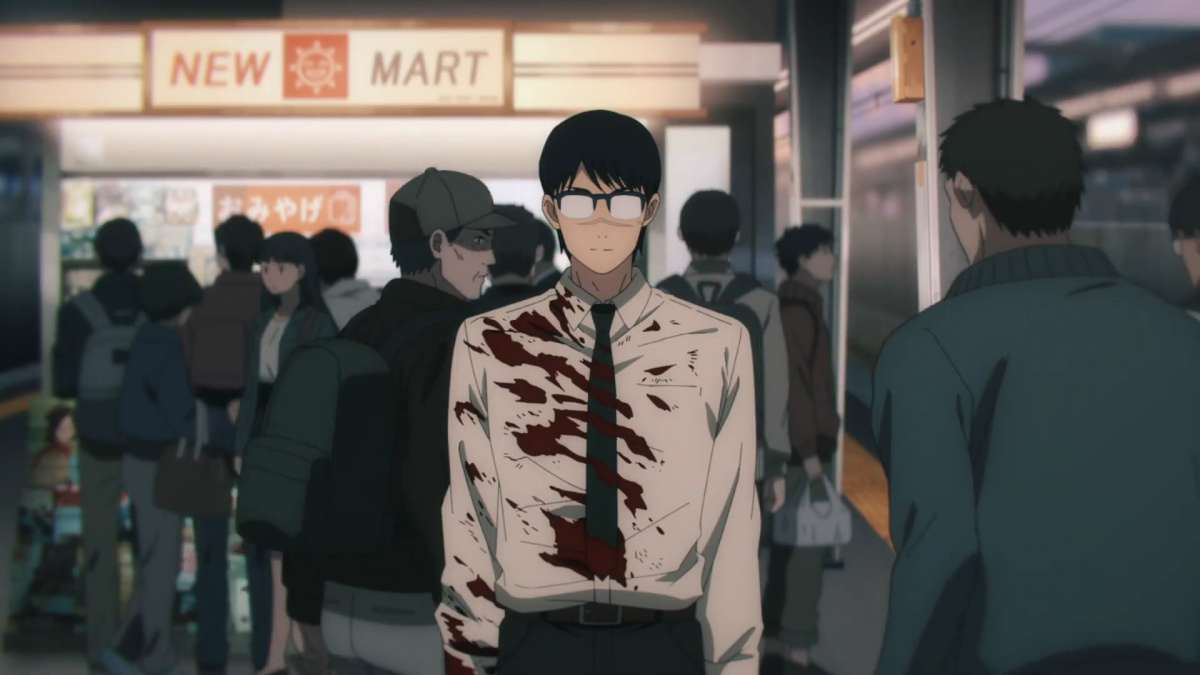 The aftermath of the attack by Katana Man and his allies is a huge part of the Chainsaw Man anima and manga’s story, as its ripple effects can be seen immediately. Friends and foes are reconsidered, and the makeup of the Public Safety Divisions is changed irreparably. Most important of all, though, is the fact that several Public Safety Members are killed or removed from play in big ways. When considering that last point though, you may be asking: Who is Madoka and why did he leave in Chainsaw Man?

Fortunately for you, we’ve got some answers.

Who is Madoka in Chainsaw Man? Explained

As it turns out, Madoka was seen a few episodes prior during the Welcome Party in Chainsaw Man.

While he didn’t say much during the party, he welcomed Denji, Power, Kobeni and Hirokazu the same as everyone else. He was plain about the risks they’d face, and didn’t seem fazed by the topic of how often new recruits were killed in the line of duty by Devils. Past that, not much else is revealed about him other than the fact that he likely made out with Himeno at some point or another due to her kissing people when she’s drunk.

Why Did Madoka Leave Public Safety?

As for why he left Public Safety, it’s for the exact reasons he laid out to Makima when they met up following the attack by the Gun Devil’s Minions. After surviving the attack and seeing his friends and co-workers shot to death, he realized that his only options were to either keep working for Public Safety and die or quit and transition to civilian life to survive. This motivated him to quit Devil Hunting and leave his job with Public Safety.

Likewise, he began to piece together Makima’s true intentions and foresight regarding the Gun Devil and its plans. This is why he confronts Makima right after his resignation, and though she ended up dismissing his question about how much she knew, she didn’t outright deny that she might have anticipated how their attack would cause most every member of Public Safety to be moved under her jurisdiction.

As such, Madoka’s quitting is meant to be more of a nod to what’s going on behind the scenes and less of a driving moment for his character.

Hopefully this cleared up who Madoka is and why he left in Chainsaw Man. For more on the series, we’ve got explainer guides on other topics like why people were exploding, when the series takes place, and whether or not the Fox and Ghost Devils are dead. We’ve also got a slew of other articles related to the series, which you can find down below.