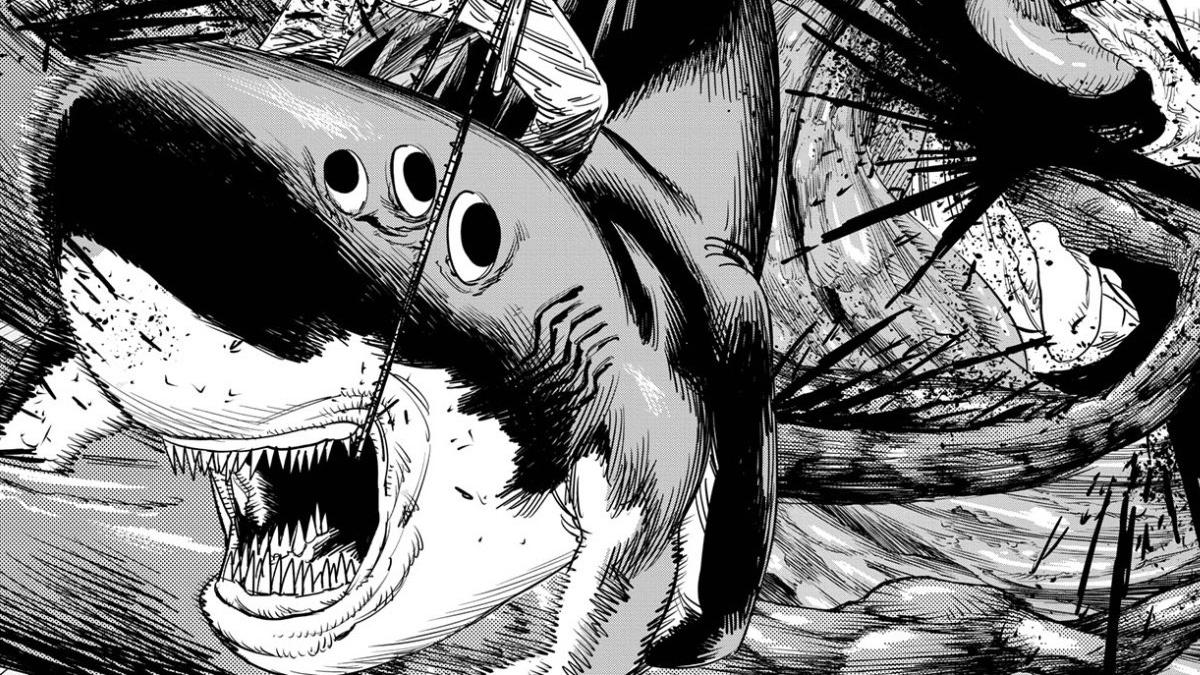 The Chainsaw Man anime and manga is filled to bursting with loveable characters. In addition to the core cast of Denji, Aki, Power, and Makima, the supporting cast has plenty of memorable humans and Devils, which make the narrative all the more enjoyable. Among this supporting cast, though, there are standouts that bring the cast’s antics up to 11, with Beam being arguably the best example of this. If you’re newer to the series, though, you’re likely wondering: Who is Beam and when will he be in Chainsaw Man?

Luckily for you, we’re here to provide some answers.

Who Is the Shark Devil Beam in Chainsaw Man? Explained

To start, it’s worth clearing up that Beam is a Fiend who is willing to cooperate with Public Safety and that he is a corpse possessed by the Shark Devil, which represents humanity’s fear of sharks. Though he isn’t the smartest character in the series, he is fairly powerful and can actively transform parts of his body into that of a demonic shark monster.

Beam can likewise swim through any objects or solid matter he likes, allowing him to move around buildings and areas with ease for scouting and attacking purposes. He’s also one of the few Fiends or Devils within Public Safety who actively speaks to Denji with reverence, due to his possessing the heart of the Chainsaw Devil. This leads to his and Denji forming a pseudo-friendship wherein Beam regularly helps Denji in fights and on missions.

When Does Beam Appear in the Anime and Manga?

As for when Beam shows up in the Chainsaw Man anime and manga, it’s not until about halfway through the series. After Katana Man and Akane’s ambush cripples the Public Safety Divisions, every Devil and Devil Hunter is lumped into Division 4 and put under Makima’s command.

This leads to beam joining Denji, Aki, and Power in their eventual counter-attack against Katana Man and Akane’s forces, with Beam playing a key role in all the arcs of the Public Safety Saga thereafter. This means that Beam shows up around volume 5 of the manga and near the end of the first season of the anime.

Hopefully this cleared up who Beam is and when he will be in Chainsaw Man. For more on the series, check out some of our other guides on topics like whether or not Makima knew the Gun Devil’s Plan, where Power went during Episode 9, and who Madoka is. We’ve also got a slew of other articles related to the show, which you can view down below.