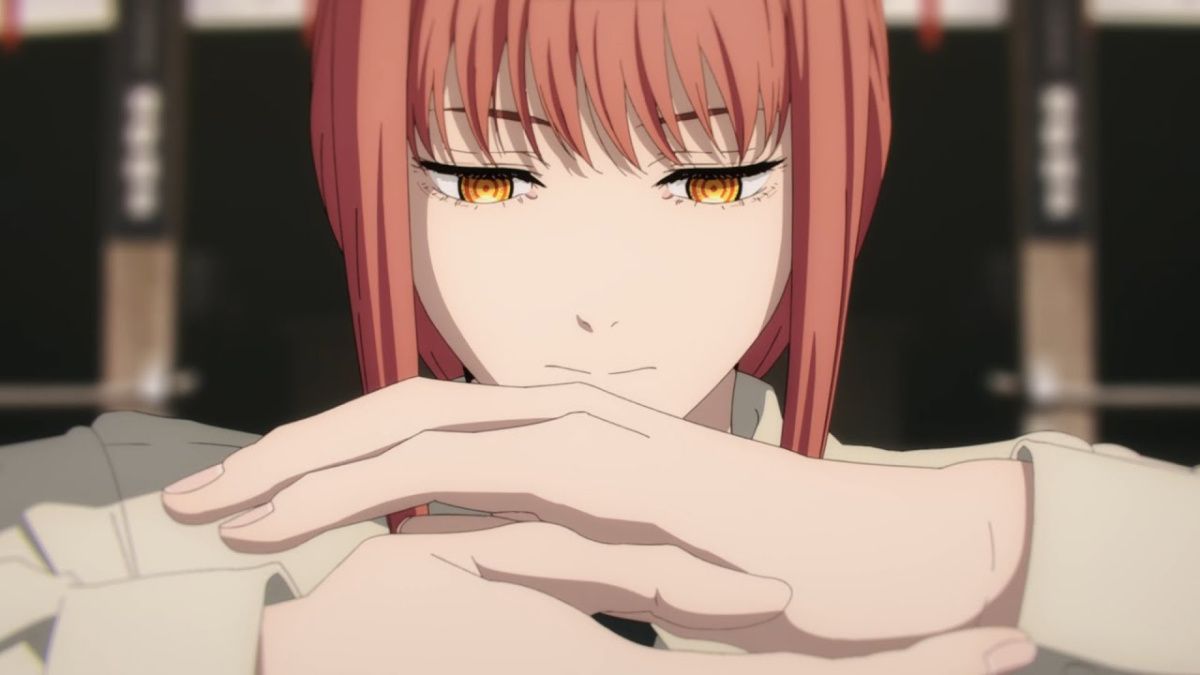 All is not right with Public Safety following the events of Katana Man’s attack in Chainsaw Man, but it’s not entirely his doing. Makima’s response to the attack, and her calmness even in the face of such a dire blow to the organization, leaves more than a few characters wondering if she wasn’t altogether surprised that such an event occurred. This, of course, raises the question: Did Makima know the Gun Devil’s plan in Chainsaw Man? And if so, why didn’t she stop it?

Well, after doing some digging through the manga and anime, we’ve come up with some answers. Do be warned, though: There are *Massive Spoilers* for two of the series’ biggest twists as a result.

Did Makima Know the Gun Devil’s Followers Would Attack in Chainsaw Man? Explained

While it may initially be framed as a total surprise, the ambush by the Gun Devil’s forces in Chainsaw Man is definitely something Makima knew would happen sooner or later.

This is because Makima knows that the Gun Devil wants to take Denji off the board as soon as possible; not because he fears Denji, but because he fears the special ability of the Chainsaw Devil that serves as his heart. As it turns out, any Devil consumed by the Chainsaw Devil is erased from the memory and consciousness of humanity. This results in its inability to reincarnate, fading from existence entirely once it’s consumed.

This means that if Denji were to fully manifest the Chainsaw Devil and consume the Gun Devil, it would then be defeated indefinitely and would never return again unless it were cut out of the Chainsaw Devil’s stomach.

Why Did the Gun Devil Tell Akane to Kill Makima?

However, this also makes it all the stranger that the Gun Devil ordered Akane to kill Makima in Chainsaw Man. In theory, its chances of succeeding would have been higher if it had only told her to capture or kill Denji.

In truth, though, Makima was just as big of a threat to the Gun Devil, and she was its true target all along. The reason for this is that Makima is the Control Devil and the single largest threat to every other Devil in existence due to a master plan she is carrying out over the course of the series. Said plan is simple: By taking control of the Chainsaw Devil, she can threaten every other Devil in existence into serving under her, ensuring that she remains in control of everyone and everything forever more.

It’s for this reason that the Gun Devil tried to kill her and capture Denji, ensuring that she couldn’t carry out her plan and that the Chainsaw Devil couldn’t be used by her. Unfortunately, this sudden offensive proved ineffective, as Makima was able to survive the attack and prepare a counterattack against the Gun Devil and its followers.

What Did Makima Gain by Letting the Attack Happen?

As for what Makima gained by letting the attack on Public Safety happen in Chainsaw Man, it’s fairly simple: She gained more control over Japan’s government.

Following the attack, Public Safety was crippled in every division except Division 4, which Makima is in command of. As a result, the other Divisions were lumped into Division 4 and she was put in charge of almost every Devil and Devil Hunter the government has access to. This in turn played into her larger plan mentioned above, as it gives her more pawns to work with and use against Devils that stand against her.