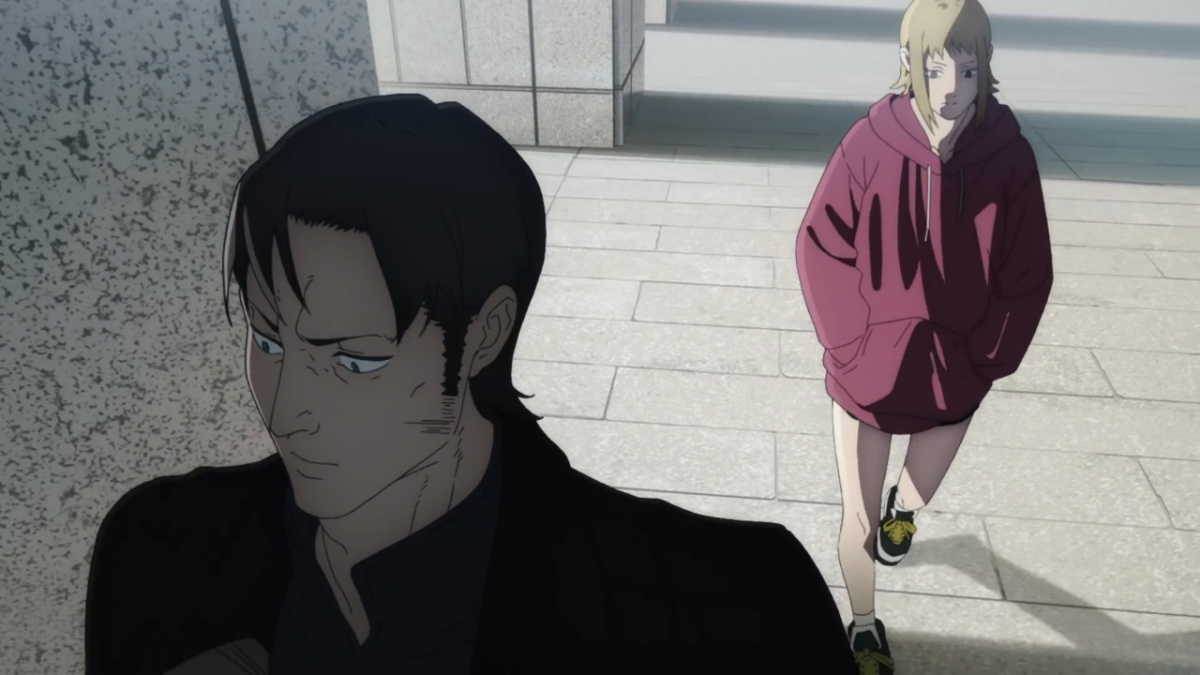 They may not be the direst enemy Denji faces in the Chainsaw Man anime and manga, but Katana Man’s introduction does mark a sizable shift in the direction of the series. Denji’s clashes with random devils is replaced with conflicts driven by existing grudges, hidden plots, and machinations far above his pay grade. Of course, this is all flying way over your head as you’re still wondering: Who is Katana Man in Chainsaw Man, and where did he come from?

Fortunately, we’ve done the research and found the answers you’re looking for. Do be warned, though: There are *Full Spoilers Ahead* for the Katana Man arc and *Minor Spoilers* for the climax of the series.

Who Is the Katana Man in Chainsaw Man? Answered

Put simply, Katana Man is an unnamed person who has entered the same type of contract that Denji entered into with Pochita to become Chainsaw Man. This allows him to manifest the same sort of Devil transformation, except he sprouts katanas from his body instead of chainsaws.

The reason Katana Man made this contract is directly tied to Denji. He is the grandson of the Yakuza boss Denji had to kill at the beginning of the series, and swore revenge after he discovered that Denji was responsible for his family member’s death. It’s for this reason that he agreed to join forces with Akane, who was instructed by the Gun Devil to retrieve Denji’s heart in exchange for unfathomable power.

Through his partnership with Akane, Katana Man came into contact with the Katana Devil and made a contract with it: In exchange for the Katana Devil becoming his heart and allowing him to manifest its power, he would eliminate the Chainsaw Devil by giving it to the Gun Devil to be devoured.

Unfortunately for Katana Man, Denji does eventually defeat him in Chainsaw Man.

This happens near the conclusion of the Katana Man arc, wherein Denji, Aki, and the rest of Division 4’s surviving members stage a counterattack against Katana Man, Akane, and their forces. This results in Katana Man’s defeat and capture, as well as the stamping out of Akane and her minions for good at the hands of Makima and her subordinates.

Hopefully this cleared up who Katana Man is in Chainsaw Man. For more on the series, we’ve got explainer guides on topics like whether or not Denji fights the Gun Devil, whether or not Himeno and Aki get together, and what the gold ball in the opening is. We’ve also got plenty of other articles related to the series, which you can view down below.