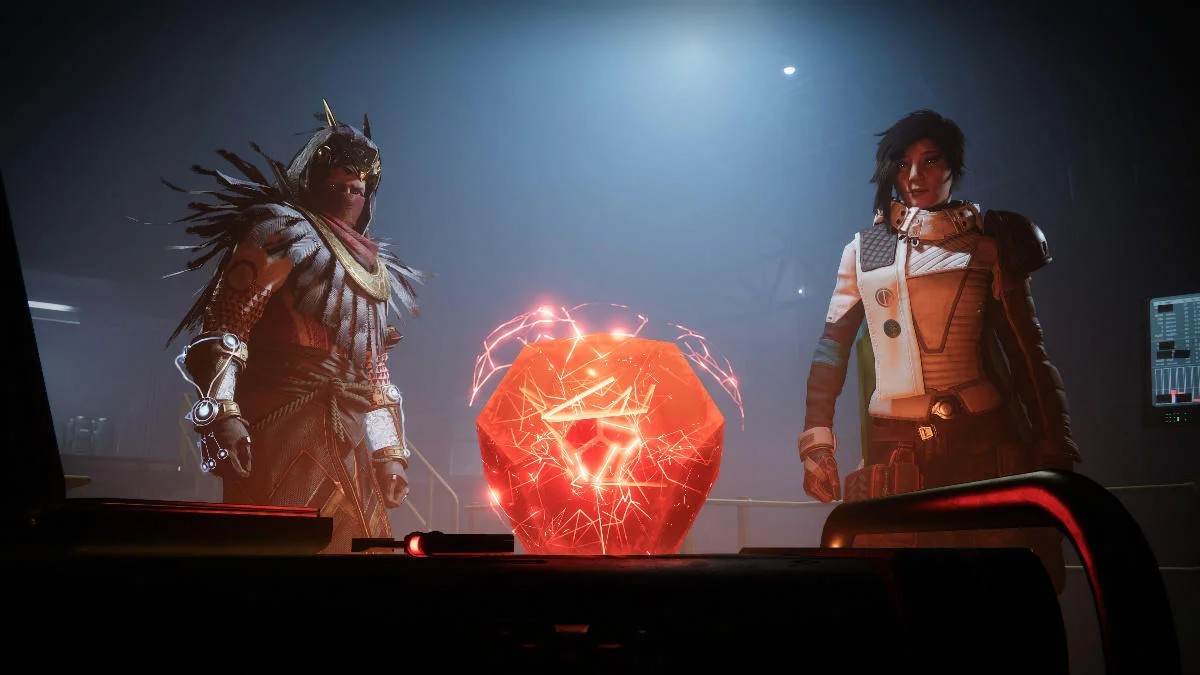 Destiny 2’s Season of the Seraph introduces a new in-game system called the Resonance Amp needed to power up your character. However, to power up, you need to collect Resonant Amp codes scattered across Europa and the Moon. There are currently 12 such codes in D2 right now, six at each location. Finding these will be tricky, so if you’re ready to find them, here’s what you need to know about where to find all the Resonance Amp Codes in Destiny 2.

On Europa, there are six Resonance Amp codes in total you’ll need to collect. While searching for these, if you are in close proximity, you’ll hear the node play music to make pinpointing its location easier. These are:

The Moon also contains six D2 Resonant Amp codes, and they will play music as you approach them. They are located at:

That’s all you need to know about where to find all of the Resonant Amp codes in Destiny 2. If you’re still enjoying The Dawning event, consider checking out our list of all recipes! Also be sure to check out related content such as how to get the Fire and Forget linear rifle, how to complete the Grasp of Avarice Dungeon, or how to complete the Vox Obscura quest.