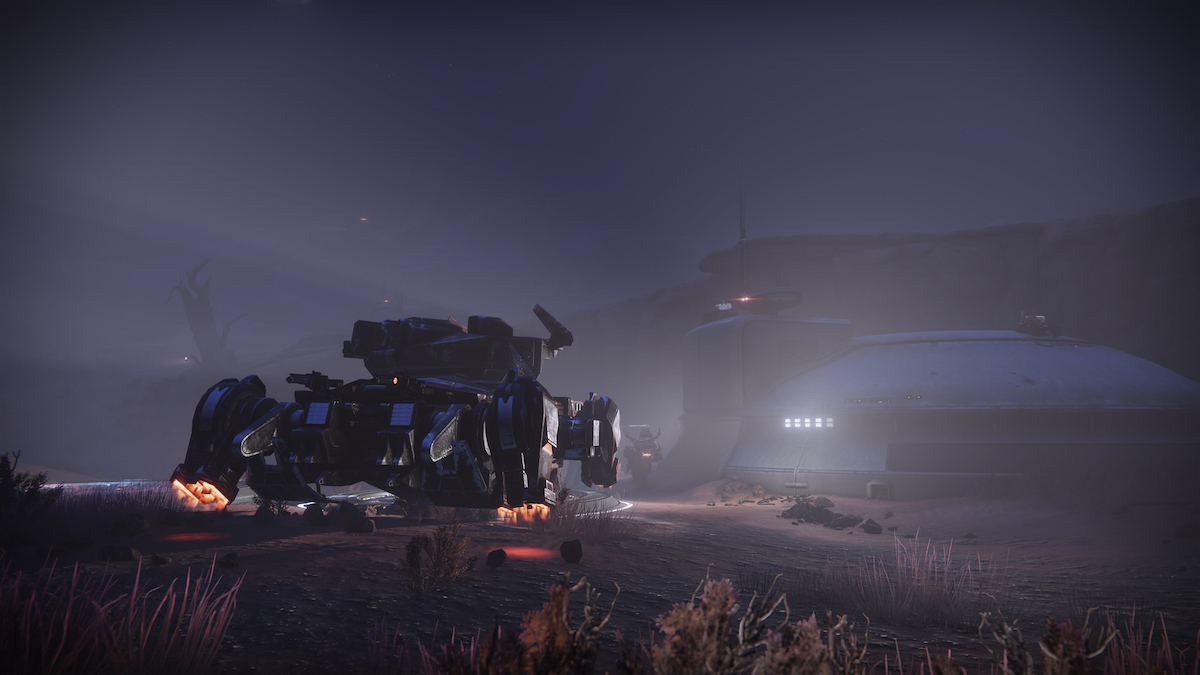 This is everything you need to know about how to complete the Vox Obscura quest in Destiny 2. If you’re trying to collect everything in the new season 19, here’s what we know about if there is new Exotic armor.