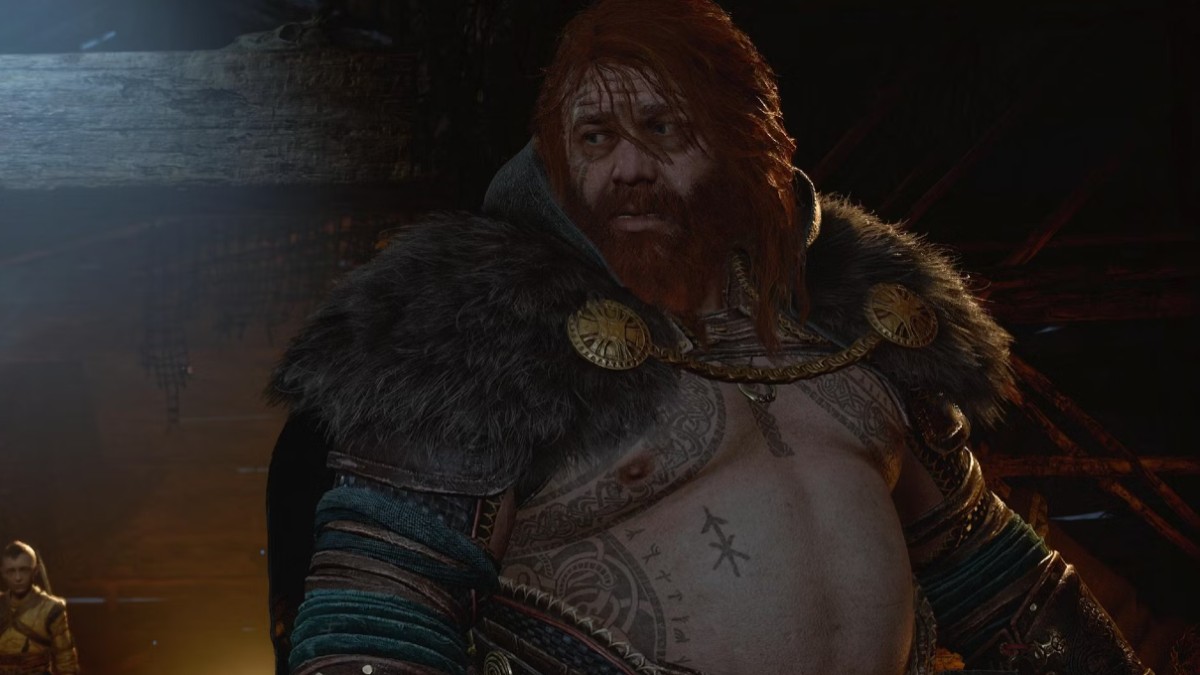 God of War Ragnarok is an amazing ride from start to finish and a shining example of how good writing can elevate a game to legendary status. One of its strongest aspects is exploring the characters on a deeper level, especially when they pal around as companions like Brok, Sindri, and even Thor.

Interestingly enough, a companion’s moveset and AI reveals a lot about their character, and content creator Posseidonas caught it in 4K. The video they captured features Thor and Atreus during their journey in Niflheim. Naturally, Hel-Walkers and the like cause a bit of a delay, the toughest fight being with a Frost Ancient.

Any God of War Ragnarok fans know Ancients can be a pain if they aren’t dealt with quickly, but Thor dispatches one with ease. In just a few hits, Thor fills the stun meter, brings the Ancient to its knees, and takes chunks out of its health without any help from Atreus.

This isn’t surprising at all, considering Thor is one of the strongest, if not the strongest, Aesir gods in terms of physicality. What is interesting is Thor’s apparent independence; he doesn’t need to be directed in any sort of way. Normally, an AI companion is around to supplement a few hits here and there, but Thor is a different beast entirely and mows down everything in his path.

That’s certainly in line with Thor’s character, someone who uses his weapon to do the talking—a “destroyer,” as he puts it. God of War Ragnarok is full of small details like that, even going as far as to have callbacks to the first game. With a God of War live-action show in the works, let’s hope Thor, if he does appear in the show, gets just as much character development.