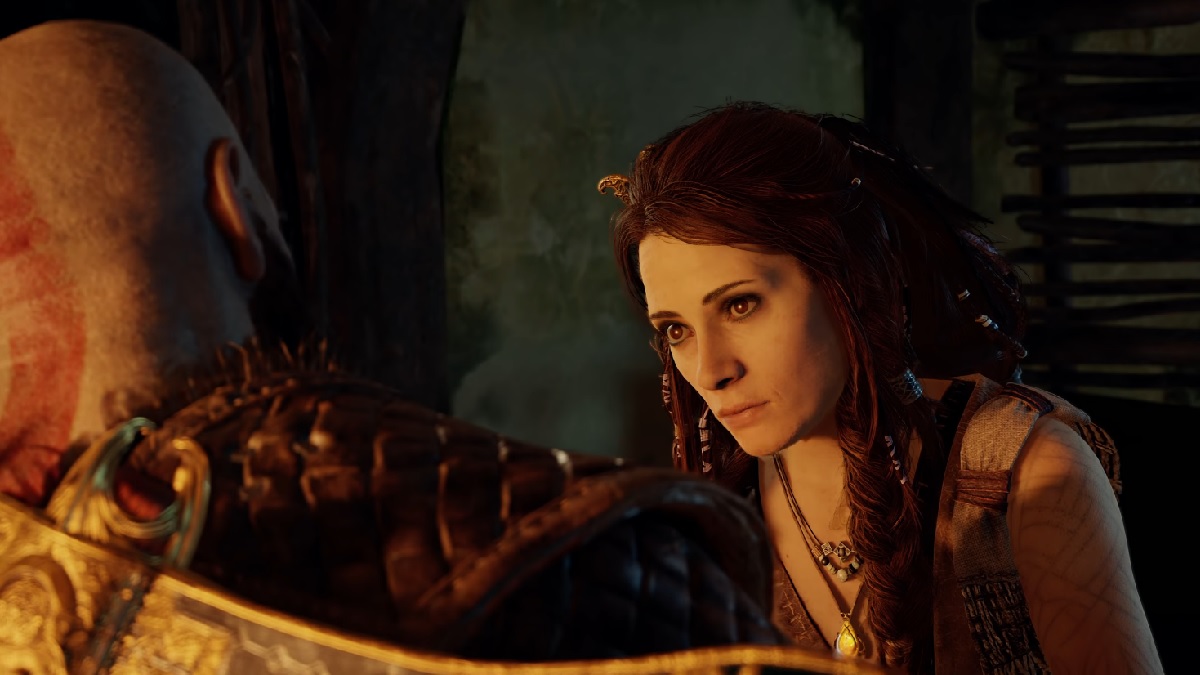 God of War Ragnarok isn’t short on great moments, many of which hold so much emotional weight that any one playing should have a box of tissues nearby to dry their tears. Others, however, are more subtle in nature; one in particular is actually a callback to the previous installment and is arguably one of the most touching scenes in God of War Ragnarok.

Eagled-eyed Reddit user u/stash0606 noted a moment during Kratos’ quest to help Freya in God of War Ragnarok that parallels a scene in God of War, not just in terms of dialogue but the relationship, too.

For the past four years Freya had been hunting Kratos, but realized that her feelings were being channeled towards the wrong person, that everything led back to Odin. When she attempts to apologize, Kratos stops her and says, “No need to explain. Not to me. Not for that.”

During the events of God of War (2018), Kratos did not trust Freya, and rightly so—she was a goddess, after all. Over time, Kratos has his own revelation, that Freya is an ally and was there when he needed her most. Freya echoes the exact same lines when Kratos tries to make amends.

However, it goes much deeper than a simple exchange of dialogue. Mere moments before, when the spell on Freya is breaking, she has her arms stretched out to the winds. The motion is identical to that of Kratos leaving behind his bandages in the realm of Jotunheim. For both Kratos and Freya, it’s a moment of clarity.

In other words, it’s a testament to the excellent writing and attention to detail weaved throughout God of War Ragnarok, and why the game definitely deserved its award for Best Narrative at the Game Awards 2022.